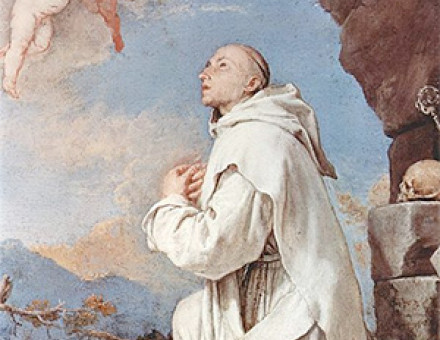 The founder of the Carthusian Order died on 6 October, 1101. 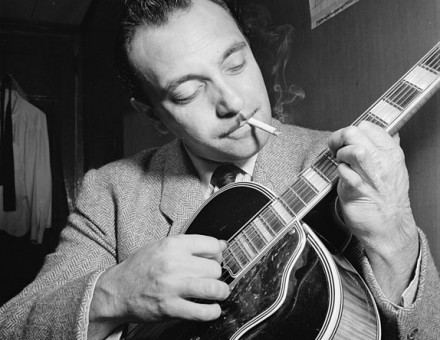 John D. Pelzer shows the connections between jazz, youth and the German Occupation. 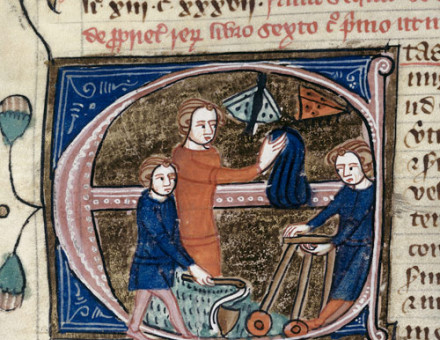 Charles Saumarez Smith, Director of the National Portrait Gallery, reflects on some of the issues raised by the exhibition 'Painted Ladies: Women at the Court of Charles II'.

The Body Politic: Diseases and Discourses

Roy Porter opens our new series on Picturing History, based on a series of lectures organised in conjunction with Reaktion Books, and shows how 18th-century images of the medical profession flow over into the work of political caricaturists.

Bismarck and the Cartoonists

W.A. Coupe explores the polarised opinions aroused by the 'Iron Chancellor', as revealed in the German press.

England's Past For Everyone

The Strange Death of Dag Hammarskjöld

Matthew Hughes on new evidence on the 1961 death of the UN Secretary-General. 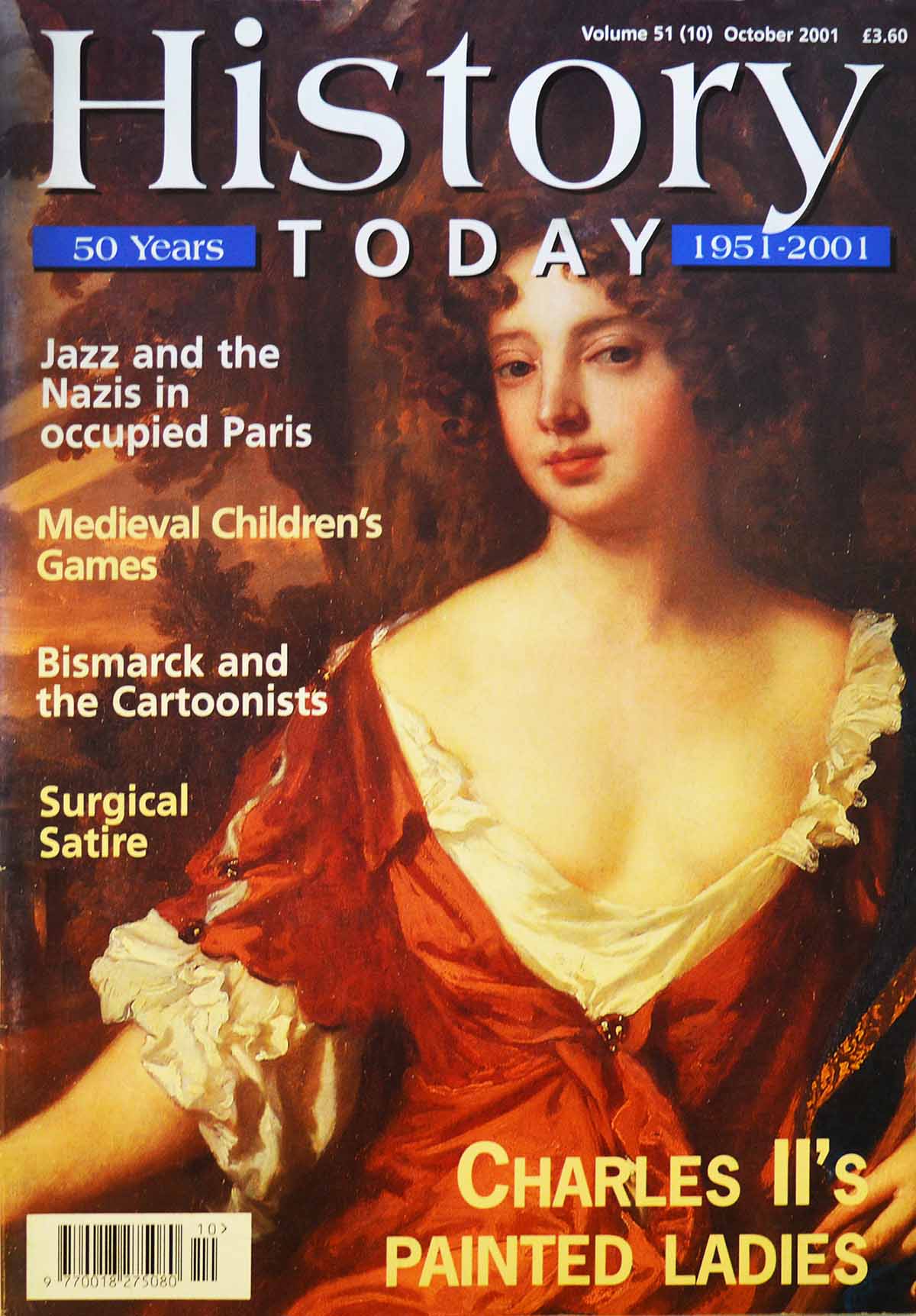