Bronze-Age Ship With Cargo Fit for a King

Malcolm Billings reviews the astonishing holdings of the Museum of Underwater Archaeology at Bodrum, Turkey.

Daniel Snowman meets the historian of Russia and its peoples.

Ludovic Kennedy tells how an early introduction to British law set him on a path devoted to campaigning for justice. 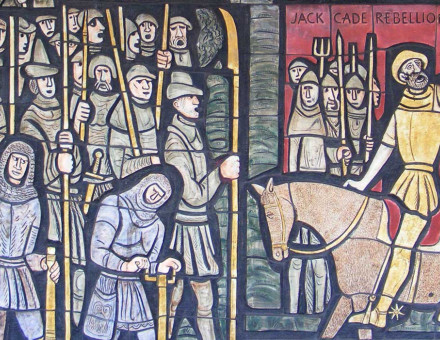 The Killing of Jack Cade

The leader of the rebels was captured and mortally wounded on 12 July 1450.

A Tale of Two Libraries

Simon Craig discovers that drug abuse in professional sport goes back more than a hundred years.

Rod Phillips explains why, in spite of the reputation of old vintages, most wine consumed in the past would not have suited modern palates.

Nigel Saul tells how, in spite of famines and visitations of the plague, conditions were better than ever before for those living in 1400. 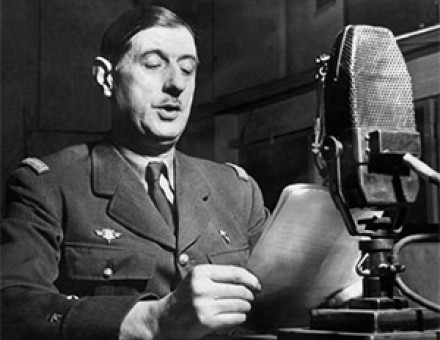 The anniversary of De Gaulle’s London address to ‘Free France’. 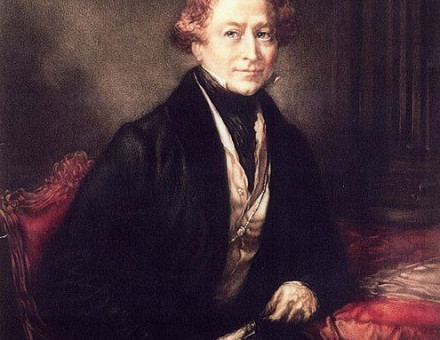 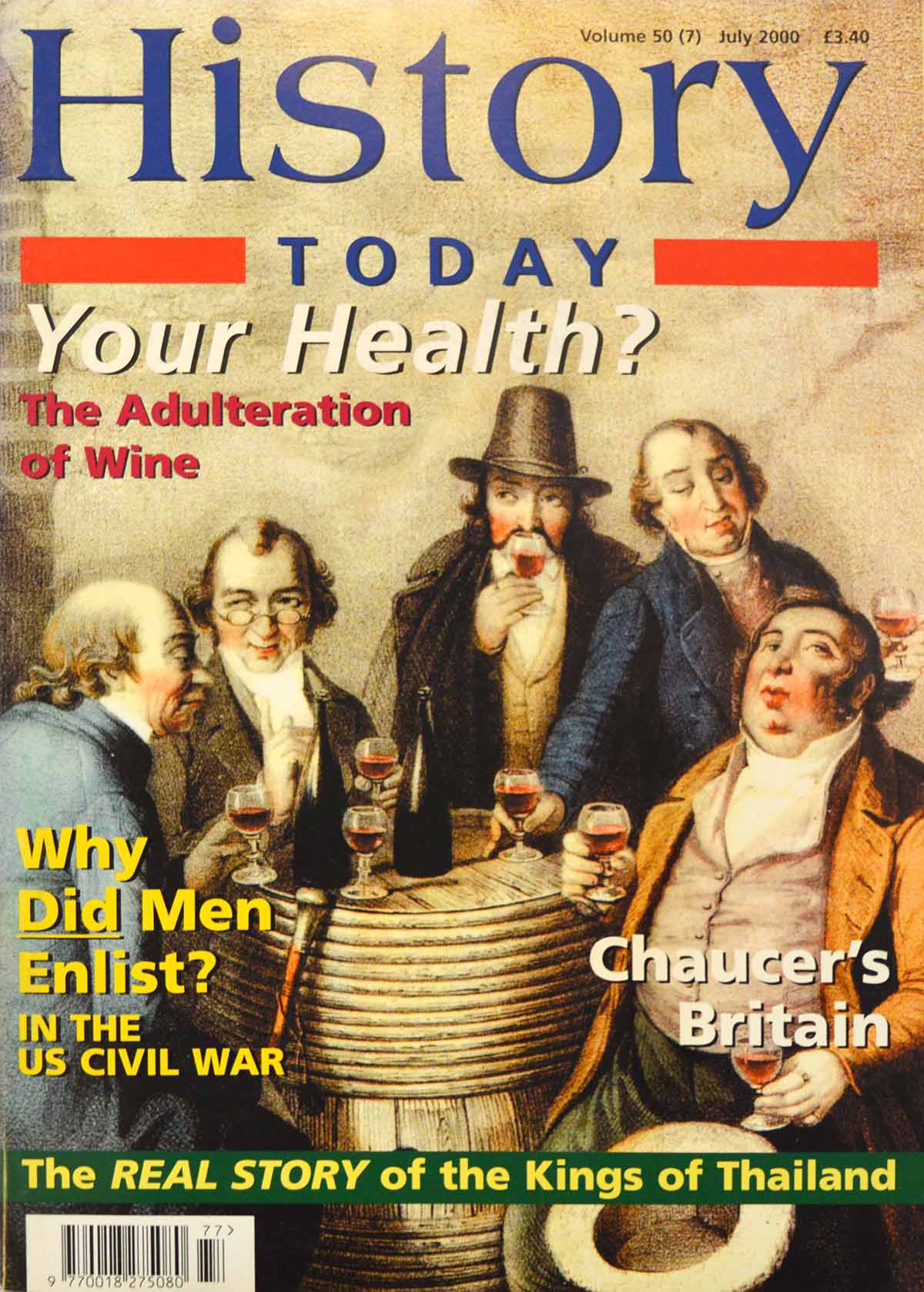