Listening to the Past

Robert Perks explains the value of sound archives in the armoury of the modern historian, and introduces Britain’s premier collection of recorded speech. 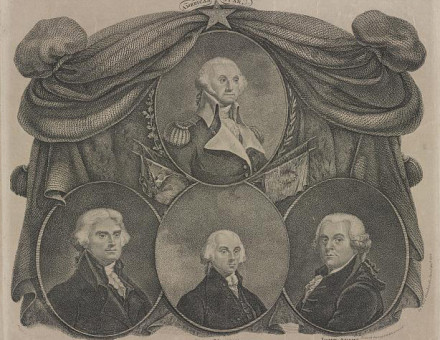 The Fabric of History

The Scum of Europe

Edward Pearce considers the vitriolic reception offered by some to Russian Jews seeking asylum in Britain a hundred years ago.

Michael Phillips, guest curator of the major exhibition on Blake opening this month at Tate Britain, explores the lifestyle and work of the artist when he lived in Lambeth - and the anti-Jacobin terror of the early 1790s that threatened his radical activities

Boys' Books and the Great War

Michael Paris looks at the romanticised image of war in boys’ popular fiction prior to 1914, and at the sustaining appeal of the genre in spite of the realities of that event.

Jon Silverman asks whether Britain’s sporadic and tardy efforts to pursue Nazi war criminals reflects a lack of skill or a lack of will. 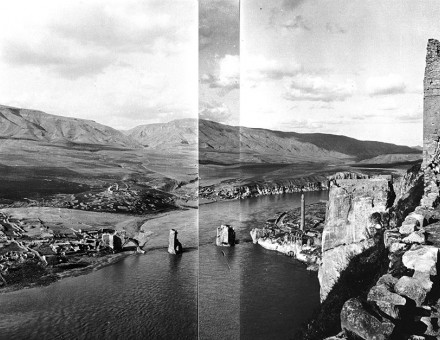 Hasankeyf - A City in Peril

Turkish archaeologists work against the clock to discover the secrets of ancient Hasankeyf before it is flooded by the waters of the proposed Ilisu dam.

Jeremy Black continues our Portrait of Britain series describing the impact of the French Wars on the islands and the shifting landscape wrought by the Industrial Revolution.

The Emergence of the Christian Witch

P.G. Maxwell-Stuart examines the impact of early Christianity on notions of magic and definitions of witchcraft. 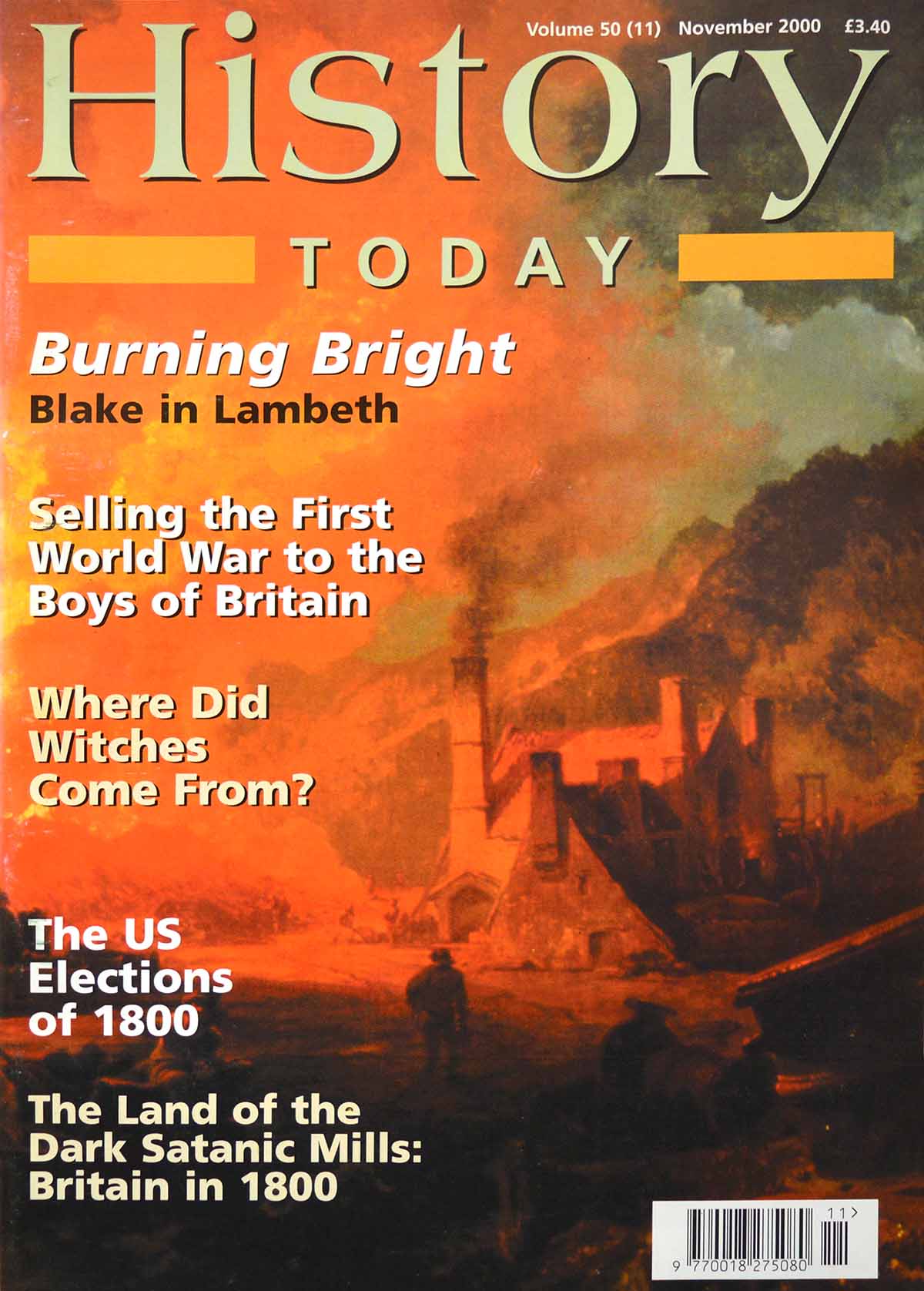