The MP for Blackpool South and ex-editor of History Today describes how his early interest in history bewildered his family but proved ineradicable.

Daniel Snowman talks to a man who has devoted his long and distinguished career to unravelling the threads of American freedom.

New documents have come to light which help to explain why John Harrison refused to compete for the Longitude prize even though his sea-clock appeared to work well.

Greening urban landscapes is nothing new, says Joyce Ellis, the Georgians were Greens too.

Zulus and the Boer War

Jabulani Maphalala recalls the calamatious effects of a white man’s war on the Zulu people caught between them. 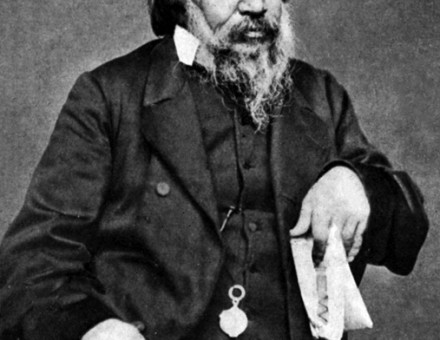 The English social reformer was born on January 24th, 1800.

Fighters For The Poor

Susan Cohen and Clive Fleay rediscover the forgotten lives and work of three women who sought to alleviate the plight of Britain’s Edwardian underclass. 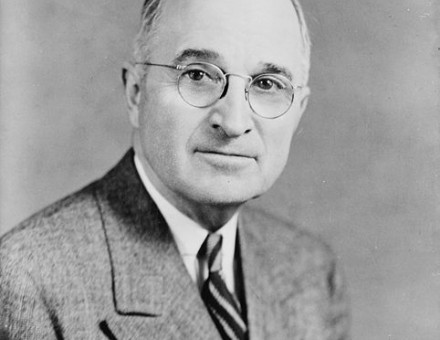 David Braund re-examines what we know about Britain at the time of the Roman invasions.

Why Hess Flew: A New View

In May 1941 Rudolf Hess, Hitler's deputy, landed in Scotland. But historians differ over the true nature of his mission. 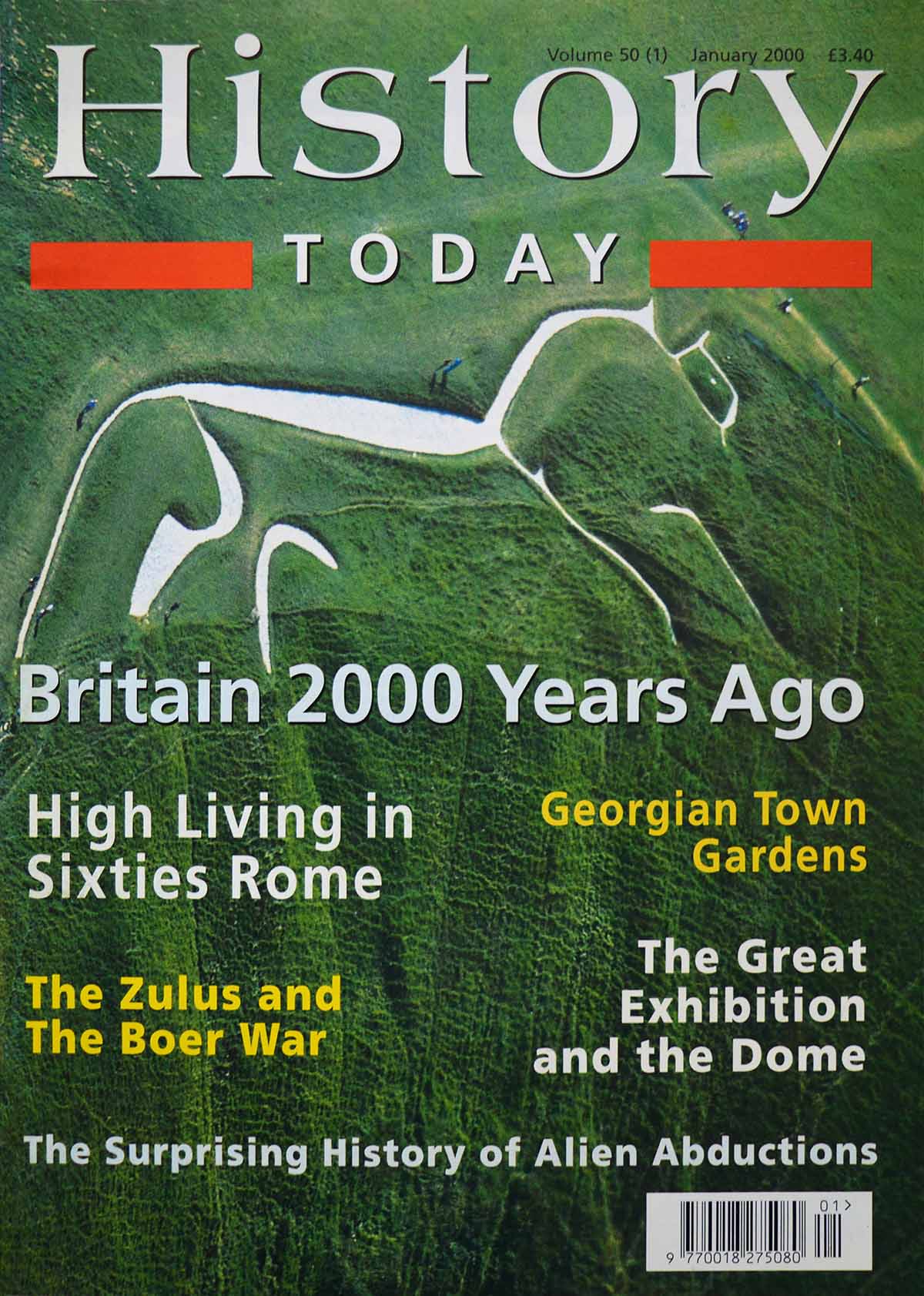