Adrian Mourby looks at the long line of history operas inspired by the works of the German romantic poet Friedrich Schiller and finds Hollywood is still inspired by Schiller’s style.

The Word of God in Pictures

Gloria Cigman looks at the Bible as an illustrated story book in medieval France.

Daniel Snowman meets a polymath who has rejected the label ‘historian’ to become a guru with interests ranging from the passions of the French to the New Age of conversation.

Historical documentary film-maker Martin Smith tells how his early exposure to Government lies led to jail and a lifelong commitment to historic truth.

A Yankee Scarlett O’Hara in Atlanta

Thomas G. Dyer discovers the secret diary of a Unionist in the heart of the Confederacy who saw the American Civil War at uncomfortably close quarters.

Obituary of David Englander from the Open University. 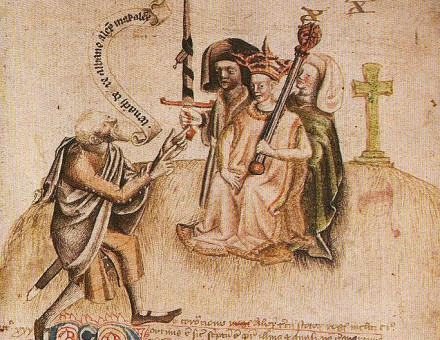 The Death of Alexander II of Scots

Alexander II died on July 8th, 1249, aged fifty. His reign was often later remembered in Scotland as a golden age.

Valery Rees looks at the Florentine scholar Marsilio Ficino and finds a man whose work still speaks to us today. 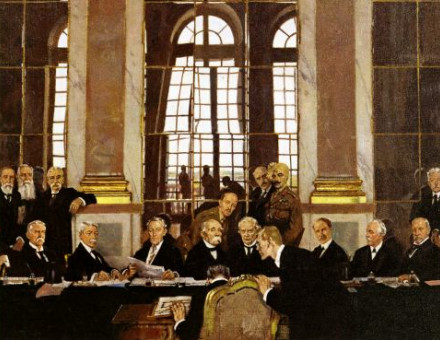 Mark Mazower looks back to the much maligned Versailles Treaty and finds we still live in the continent it created.

John Haywood describes the final battles of the First Crusade in July 1099. 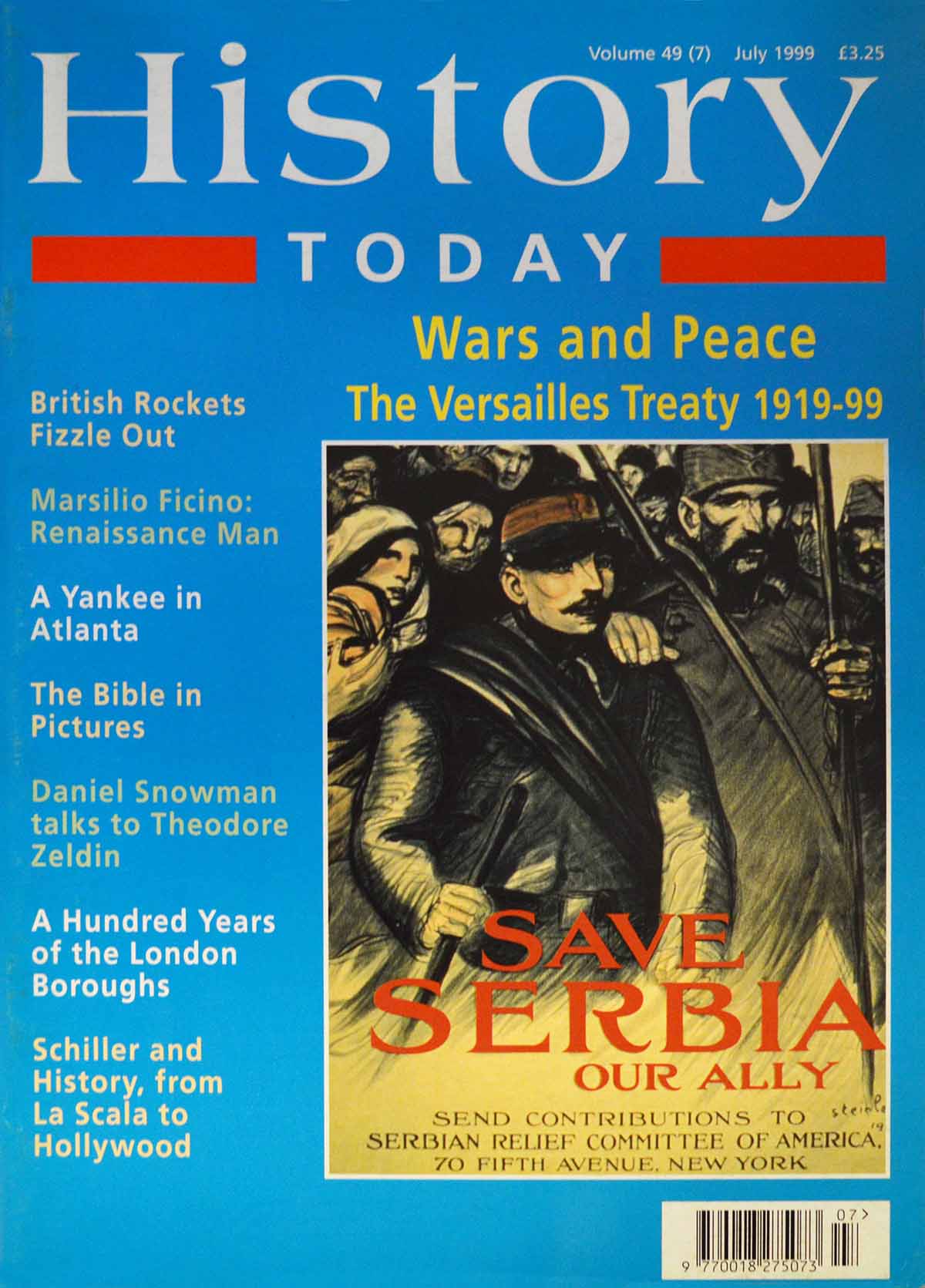