The Archdukes in Brussels

Pauline Croft on an art exhibition in Belgium on Albert and Isabella of Austria.

The Lost Village of Wharram Percy 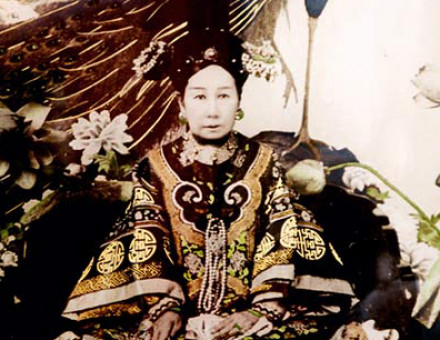 A new military technology was used by Britain in the massacre of the army of Sudanese Dervishes, near Omdurman on 2 September 1898.

Collaborators and Renegades in Occupied Shanghai

1930s Shanghai was notoriously populated by characters of dubious political and moral allegiances. Bernard Wasserstein shows how the Japanese used their contacts among the city’s low-life to assist in their invasion and occupation. 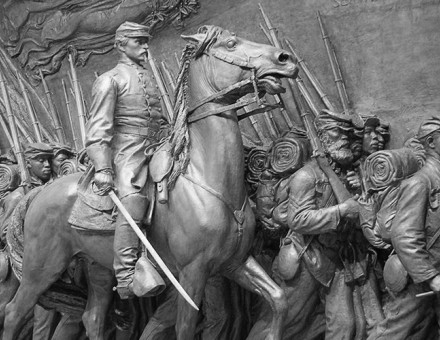 Pride and Prejudice in the American Civil War

The image of the American Civil War as a ‘white man’s fight’ became the national norm almost as soon as the last shot was fired. Susan-Mary Grant looks at the experience and legacy of the conflict for black Americans. 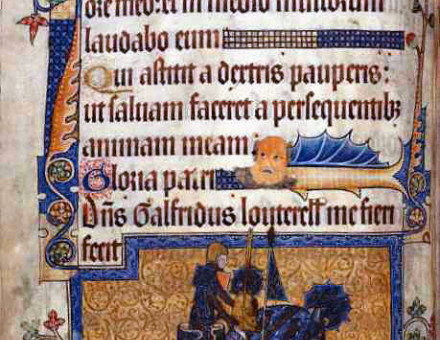 The Luttrell Psalter and the Making of ‘Merrie England’

Michael Camille shows how the marginal illustrations of a 14th-century psalter became some of our most familiar images of everyday life in medieval England. 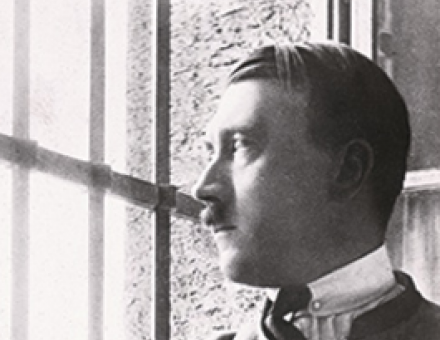 John W. Mason gives the historical background to this month's elections in Slovakia. 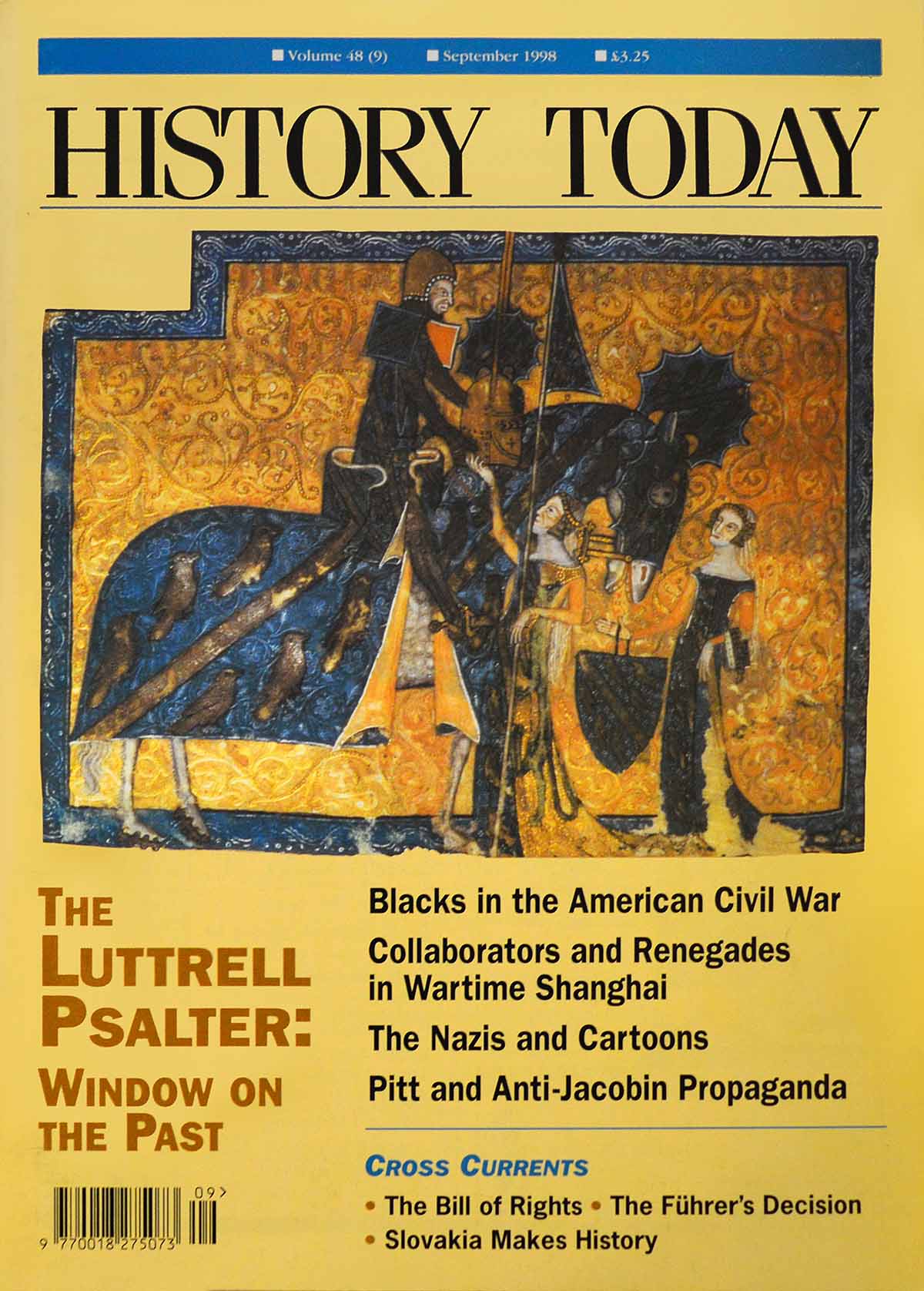