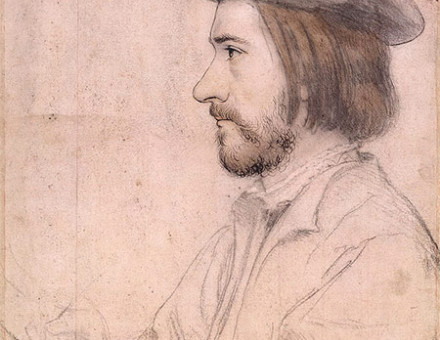 Nicholas Bourbon was a humanist, poet and religious reformer, and a member of Anne Boleyn’s circle. Eric Ives shows how his work throws new light on the Henrician Reformation.

Confederates on the Clyde

The American Civil War provided commercial opportunities for the sailors and industrialists of Glasgow, not all of them in line with official government policy. Alistair Goldsmith reviews the ways in which the authorities kept an eye on what was going on.

The Head that Wears the Crown

John Adler explores the changing interpretations of Shakespeare’s history plays on stage - from Garrick to the new Globe.

Traders and Soldiers in Russian America

Before 1867, Alaska was a Russian fur-trading colony, its values and laws derived from Moscow and, in part, from the European Enlightenment. Ernest Sipes looks at the relations between the colonists and the native peoples. 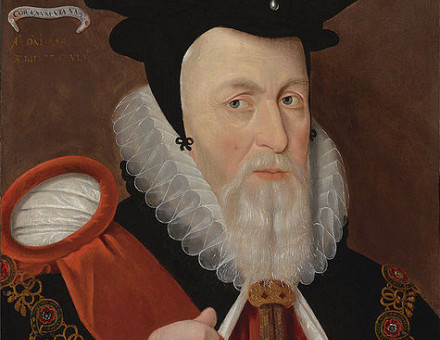 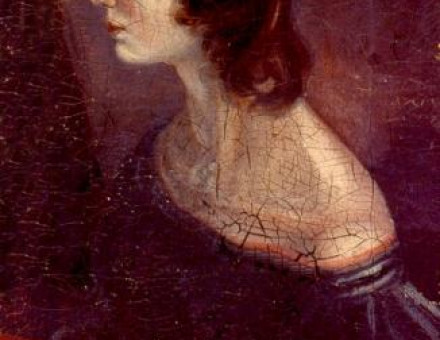 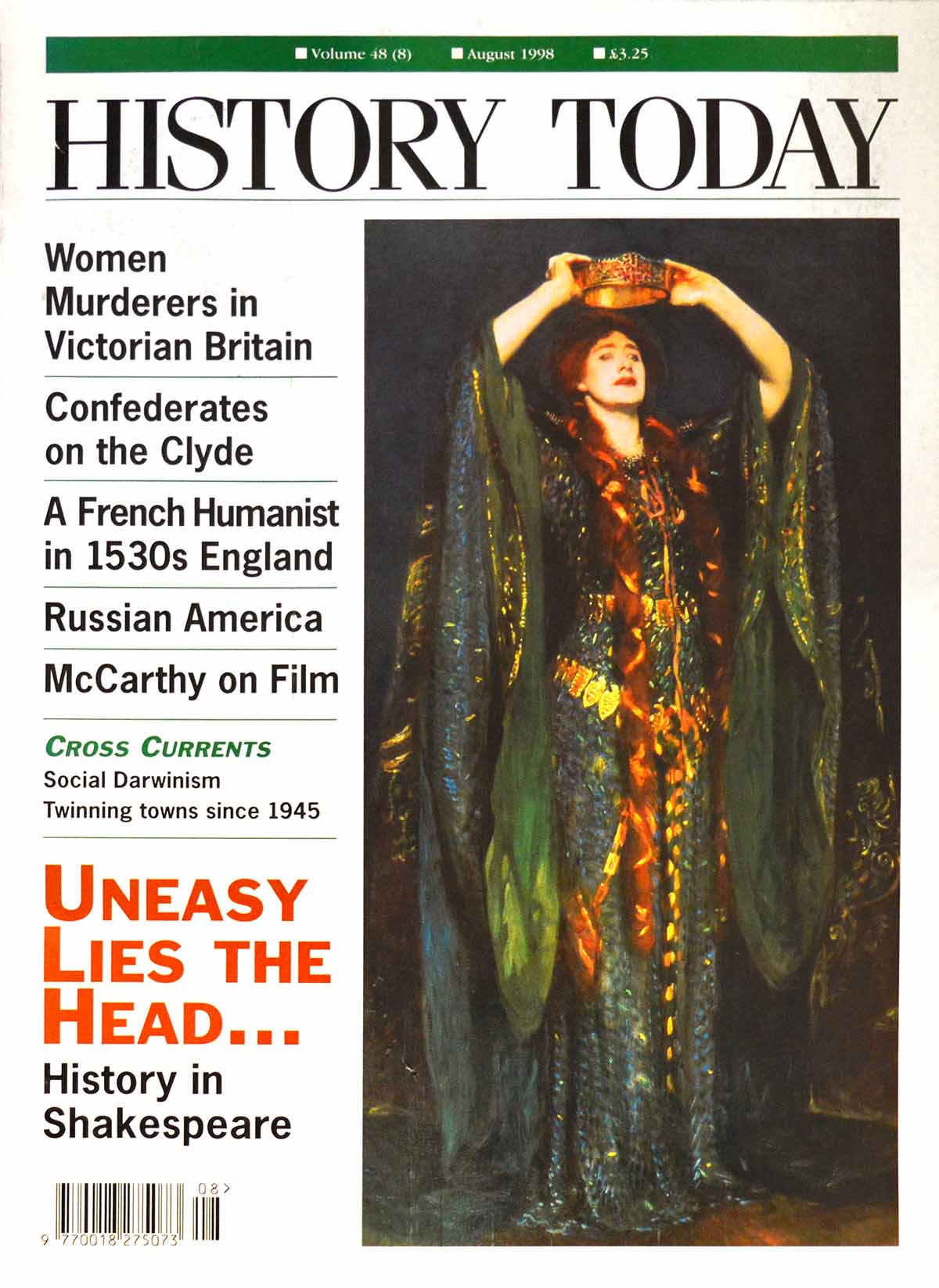