Susan Layton on how the Russians viewed the Chechens in their struggle for autonomy - in the 1840s as well as the 1990s.

Standing up for truth and justice - or mid-Victorian realpolitik? Klari Kingston looks at the twists and turns of British foreign policy leading up to the Crimean War.

Penny Young details the archaeological work being carried out to save an early Christian church on the Black Sea coast.

Richard Cavendish opens our new series on great houses and those who lived in them with a look at Berkeley Castle in Gloucestershire, scene of Edward II's murder. 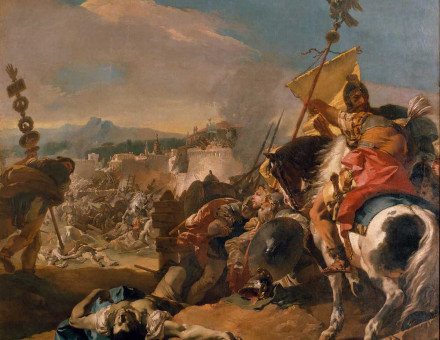 'Carthage must be destroyed' - words from Cato the Elder to seal the Punic city's fate in its epic struggle with Ancient Rome. But what was its religion and society like? Michael Brett draws on archaeology to offer a rare insight into the city of Hannibal.

Henry VIII and the Invention of the Royal Court 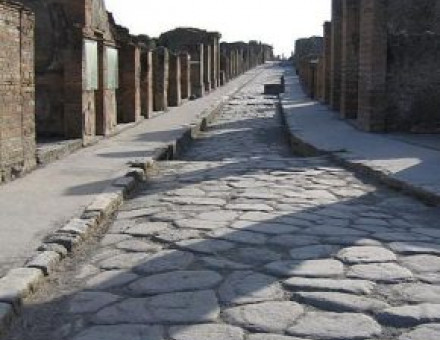 'All roads lead to Rome' – tribute to a phenomenon that held a world empire together. But who built them and how were they planned and maintained? Logan Thompson tells us more. 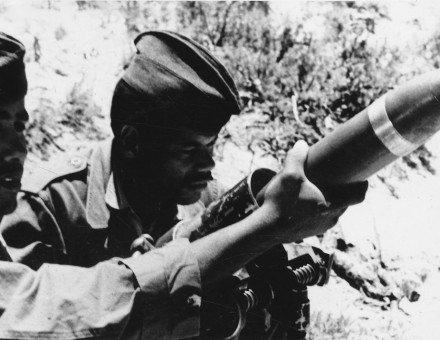 The contribution of the witnesses from the Battle of Algiers to the debate on contemporary history.

Alistair Goldsmith describes how Glasgow's police force endeavoured to preserve the city's standing as it played host to a series of international set-pieces. 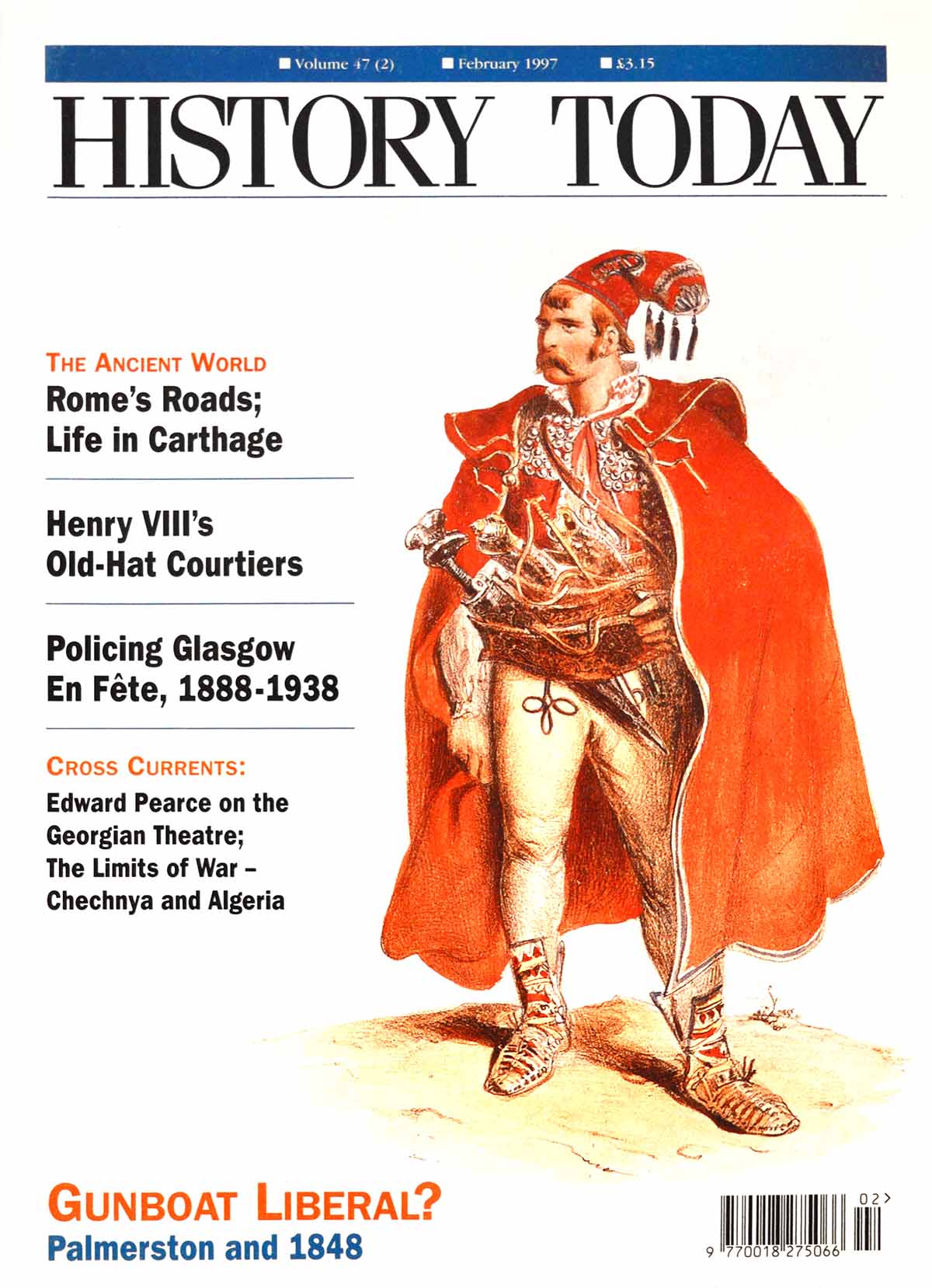