John Edwards finds the roots of Spanish actions in America in the crusade mentality that won back the Iberian peninsula for Christendom in the Middle Ages.

Noble savages and savage nobles – Anthony Pagden looks at how the icons of the pre-Columbian world were polished up to mirror criollo aspirations from the 16th century onwards.

David Cordingly describes the seafaring daredevil who pirated the Caribbean 200 years after Columbus' arrival, and tells of a new exhibition at the National Maritime Museum Greenwich, dedicated to their kind.

Christopher Columbus and the Uses of History

Nicholas James audits the societies and civilisations decimated by the arrival of Europeans - and tells how, against the odds, elements from them have survived. 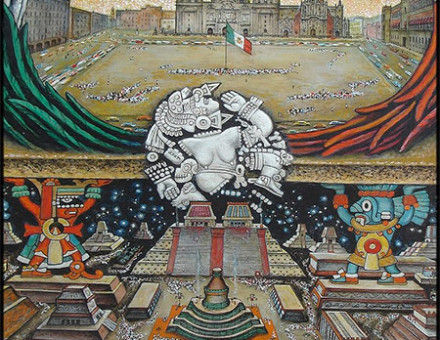 What would have happened if the native Americans had been left to their own devices? Brian Fagan probes the rise and fall of Aztec and Mayan society and proffers some intriguing observations. 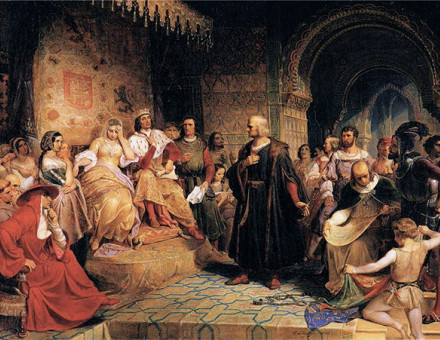 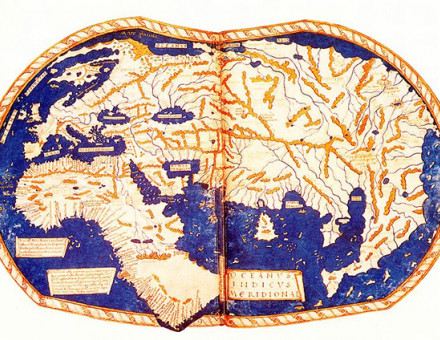 Master mariner or dedicated amateur? Helen Wallis examines the state of geographical knowledge when Columbus set sail, and outlines his use of it. 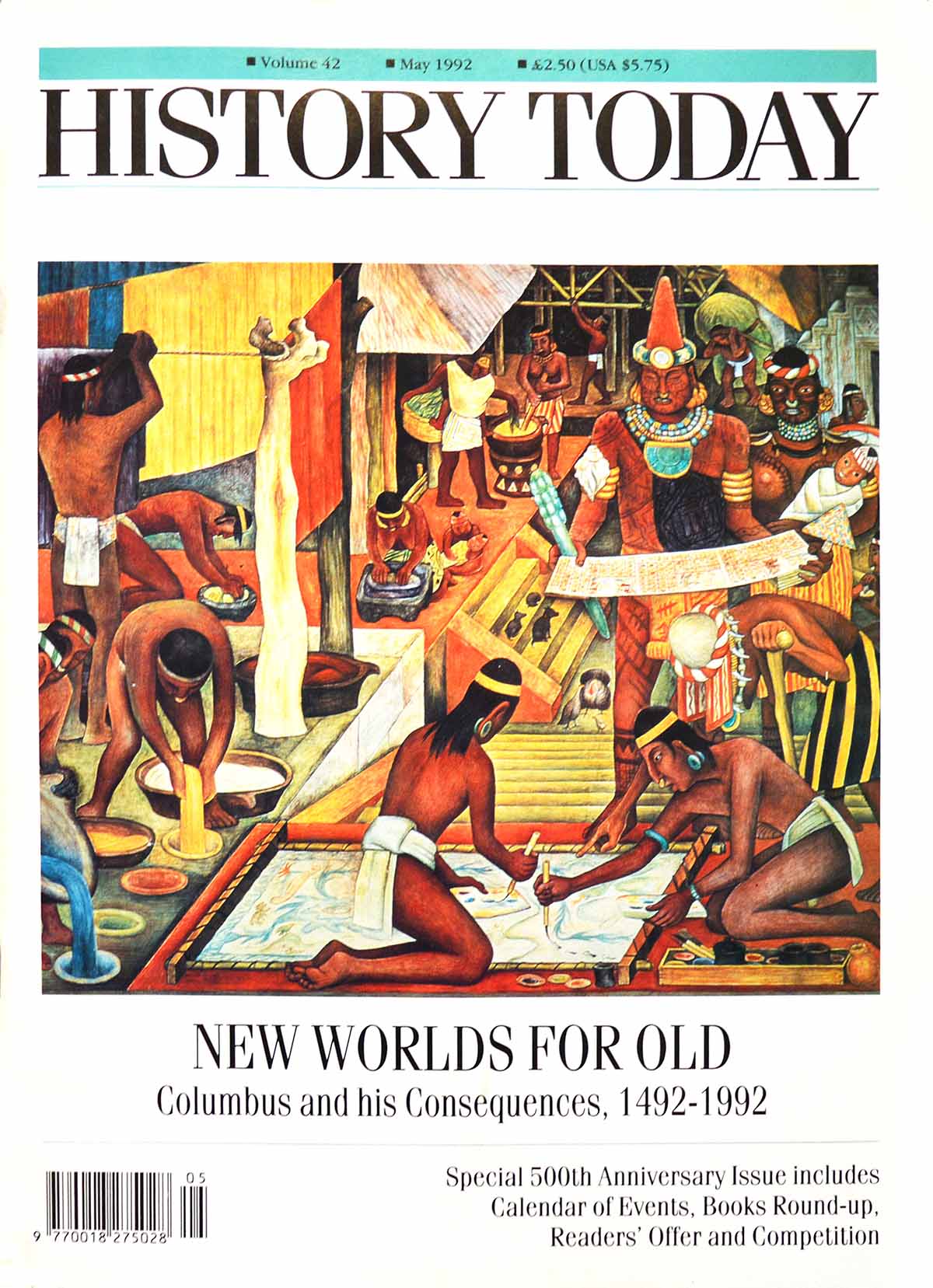