A Second Wind From the Third World

John MacKenzie argues there is life yet in Marxist analysis if not in its practice then for examining the process of imperial rule and its transformation.

The Lime Centre in Hampshire and its practical training in the use of lime.

The Victorians and Europe

Angela Morgan on uncovering one of Argentina's historical mysteries.

Today it is London's show for the tourists, but in the 1590s the Lord Mayor's show was an opportunity for pomp with circumstance that reveal much of the political and social stresses and strains in Elizabeth's capital, argues Jennifer Harrison.

Europe and 1992 - Fault Lines and Steeples

Richard Cavendish looks at all things Stuart in the month when Charles I lost his head.

The Russians are coming... not the fantasy of a Cold War movie, but the 19th-century attempt at incorporating the West Coast of America peacefully into the bear's domain. Jeffrey Miller tells the story of how it happened and why it failed. 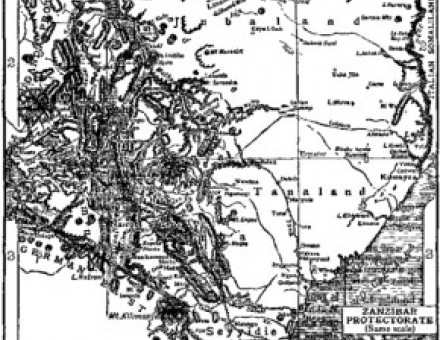 Anthony Kirk-Greene looks at the remarkably rapid 'end of empire' of Britain in Africa, and argues that perspective and objectivity can now yield a useful stocktaking. 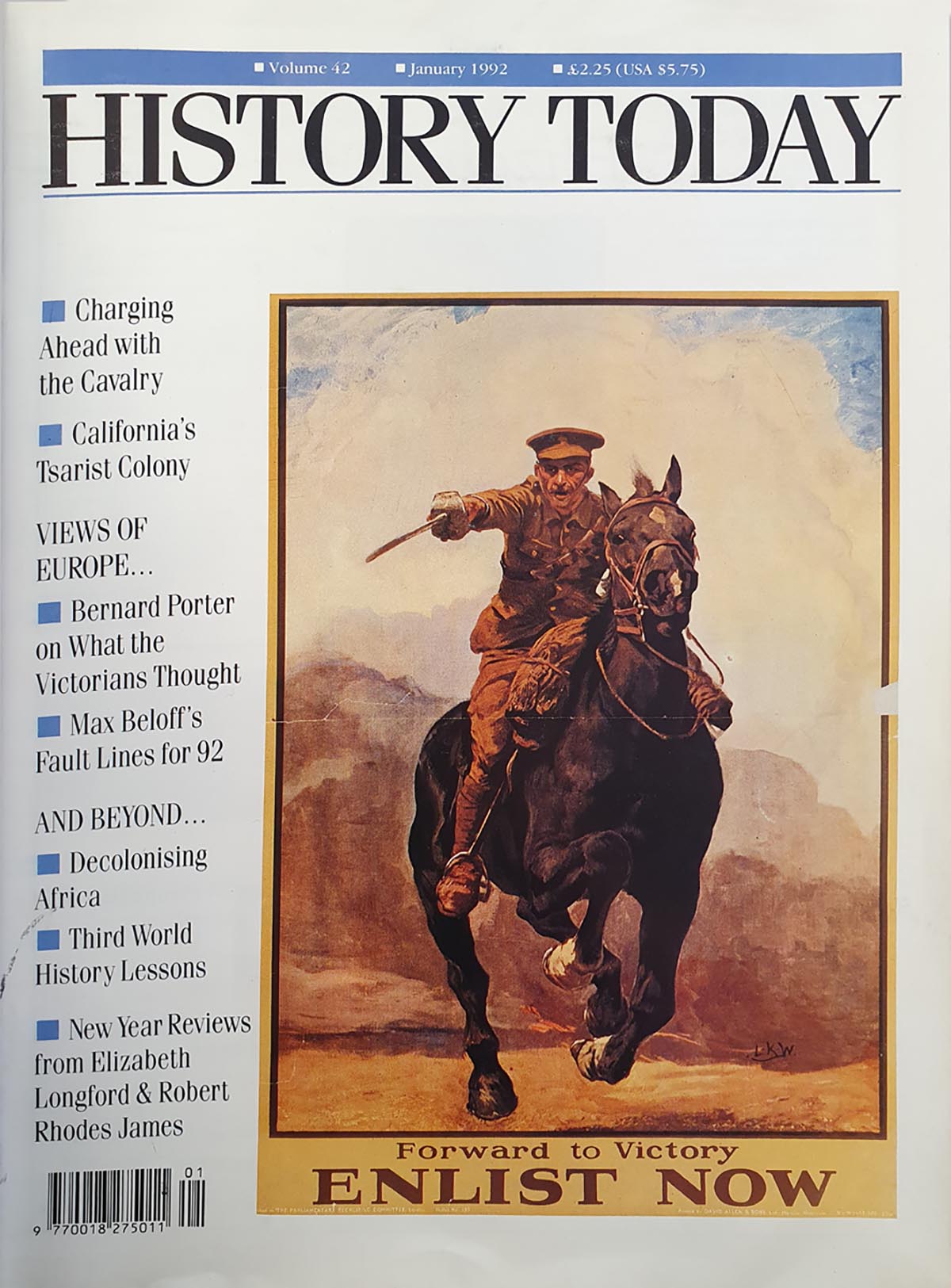