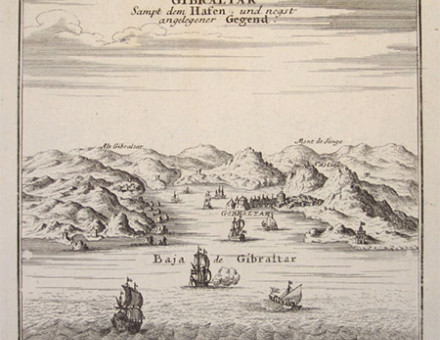 Gibraltar provides one of the examples of how the British Empire was 'acquired in a fit of absence of mind'. 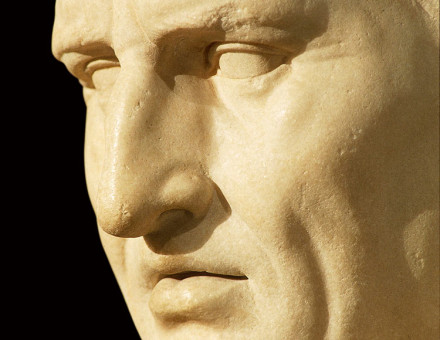 David Stockton describes an important stage in the life of Cicero, the Roman philosopher, politican and theorist.

Melbourne and the Years of Reform: Part III 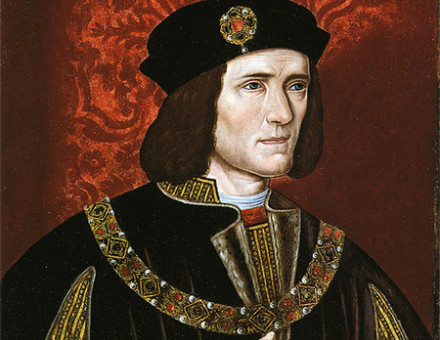 Shakespeare’s enormous influence in shaping subsequent concepts of 15th-century England is nowhere better illustrated than in the case of the character of Richard III. 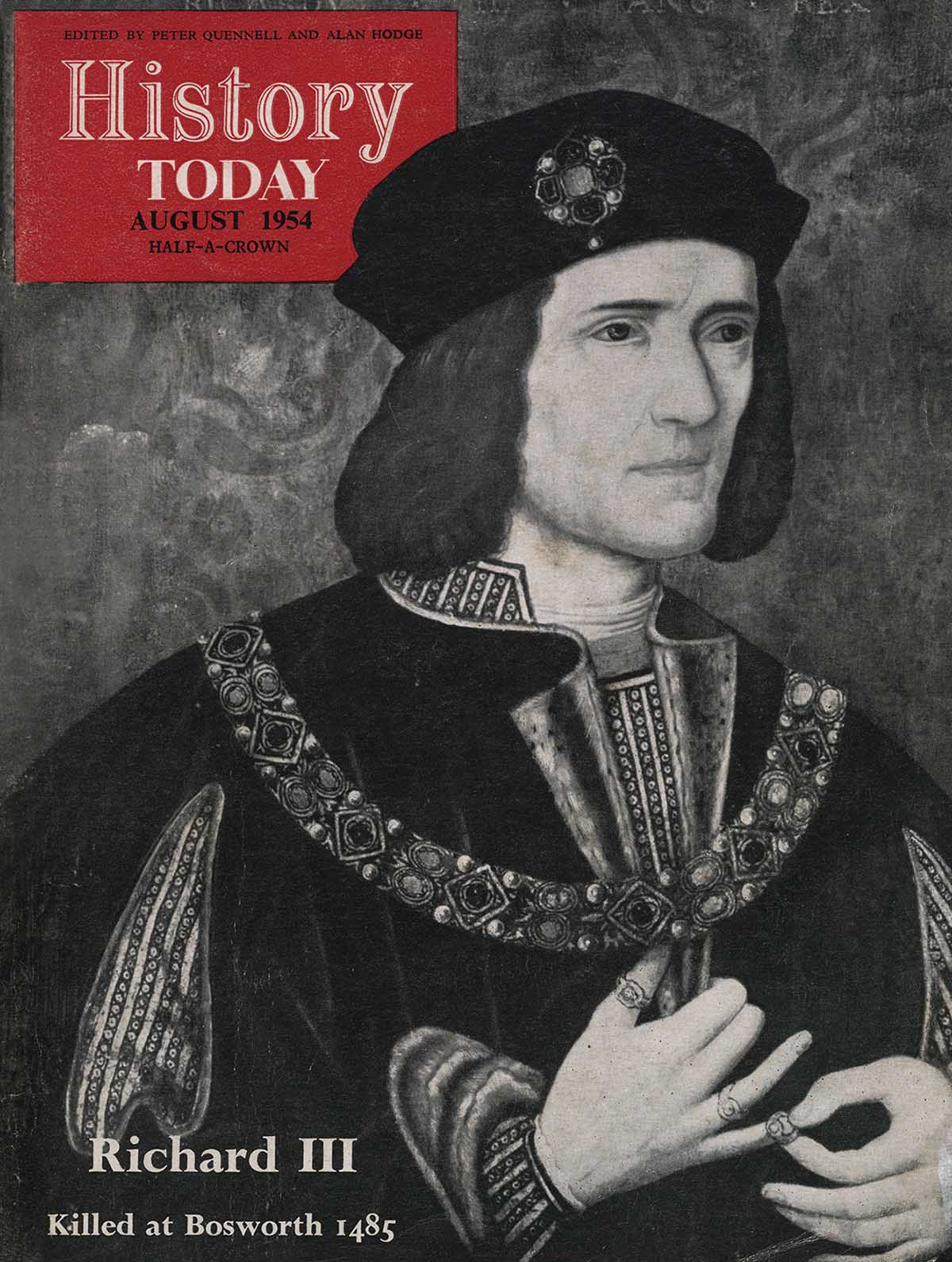