The Beginnings of the English Newspaper

Graham Dukes traces the birth of the press to the English Civil War period.

No memorials of the past are more fantastic than the series of great statues—some of them as tall as a four-storey building—that greet the visitor to this lonely and storm-swept Pacific island. By C.A. Burland.

David Footman assesses the death and legacy of a White Russian leader. 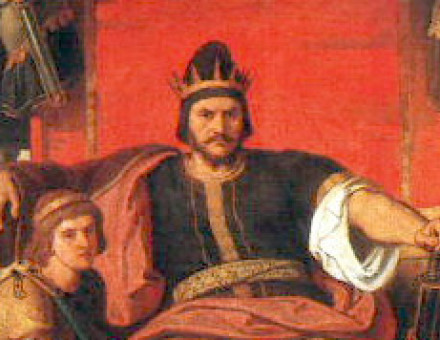 Michael Grant tells how, some 1000 years ago, the “Scourge of God” died on his wedding night. 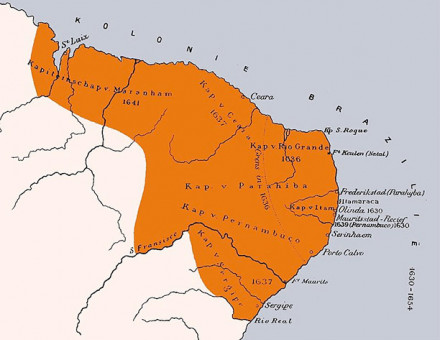 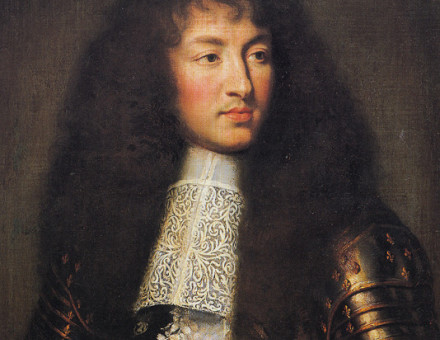 Alfred Cobban traces the ups and downs of the quintessential Bourbon king of France. 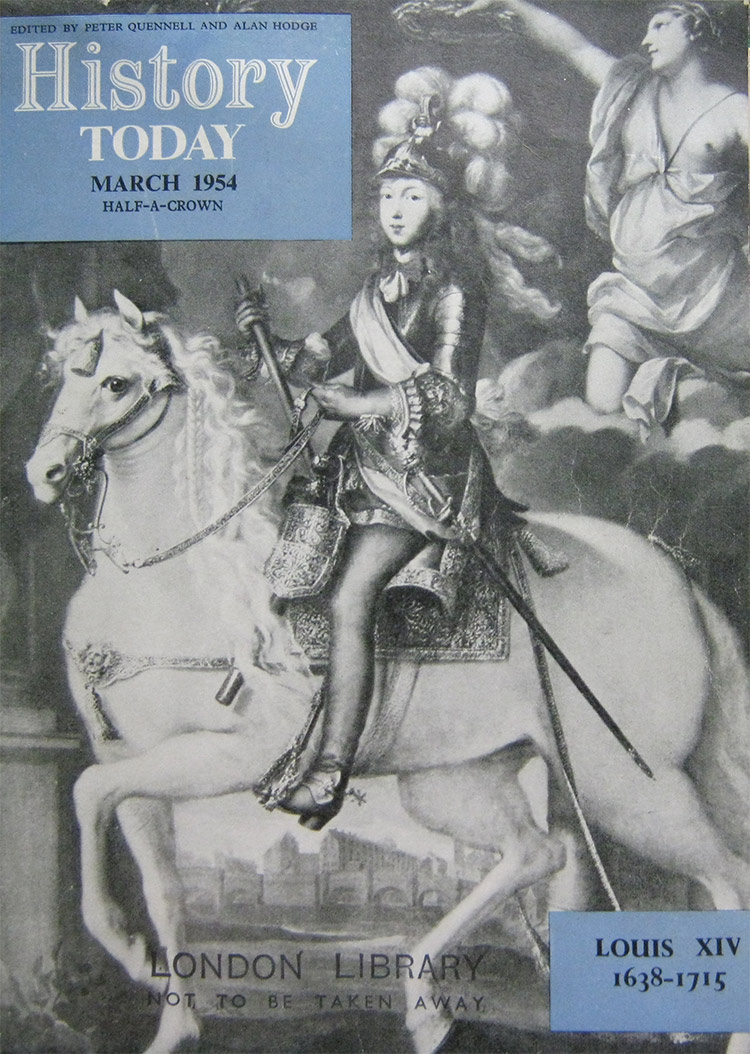