‘God’s work more than ours’. In the first of three articles looking at the image of professional women at work, Anne Summers considers the tension between spiritual and material motivations in Victorian nursing and social reform.

Business As Usual? London and the Industrial Revolution

Commentators have tended to play down the importance of London as a business and industrial centre since 1500, argues Theo Barker, and in the process have distorted the saga of Britain’s economic rise and fall. 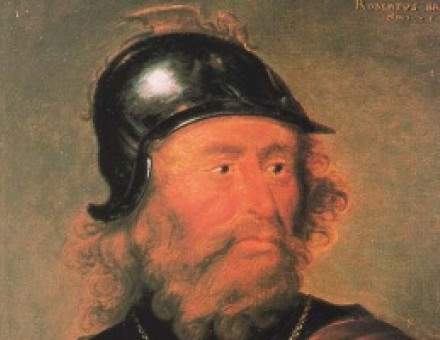 Was Bruce as patriotic or as harmonious in his relationship with Wallace as the view of historical romance has handed down? Andrew Fisher investigates the meaning of patriotism in 14th-century Scotland and suggests the tradition needs revising.

Drawing the Line at Safety

Alan Thomas takes a look Samuel Plimsoll, the nineteenth century reformer who left his mark on ships all over the world.

Commerce and Confucianism: The Merchants of Huizhou

Michael Dillon looks at the little-known and less appreciated activities of a trader class that provided a solid base for the prosperity the Ming and Qing Chinese empires. 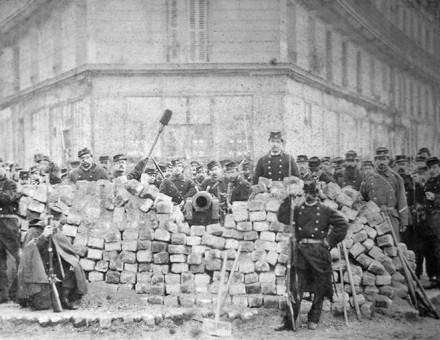 There is nothing new in the practice of terrorism through hostage taking. Gregor Dallas traces its roots to the events in Paris during the Spring of 1871 when the city was riven by civil strife.

Filling in the Blank Spots in Soviet History

Yuri Afanasyev, one of the leading popular advocates of the revaluation of domestic and world history in the Soviet Union, takes his argument further, in an interview for History Today with Albert Sirotkin of Novosti.

Peter Beck looks back on the importance of Argentina's history. 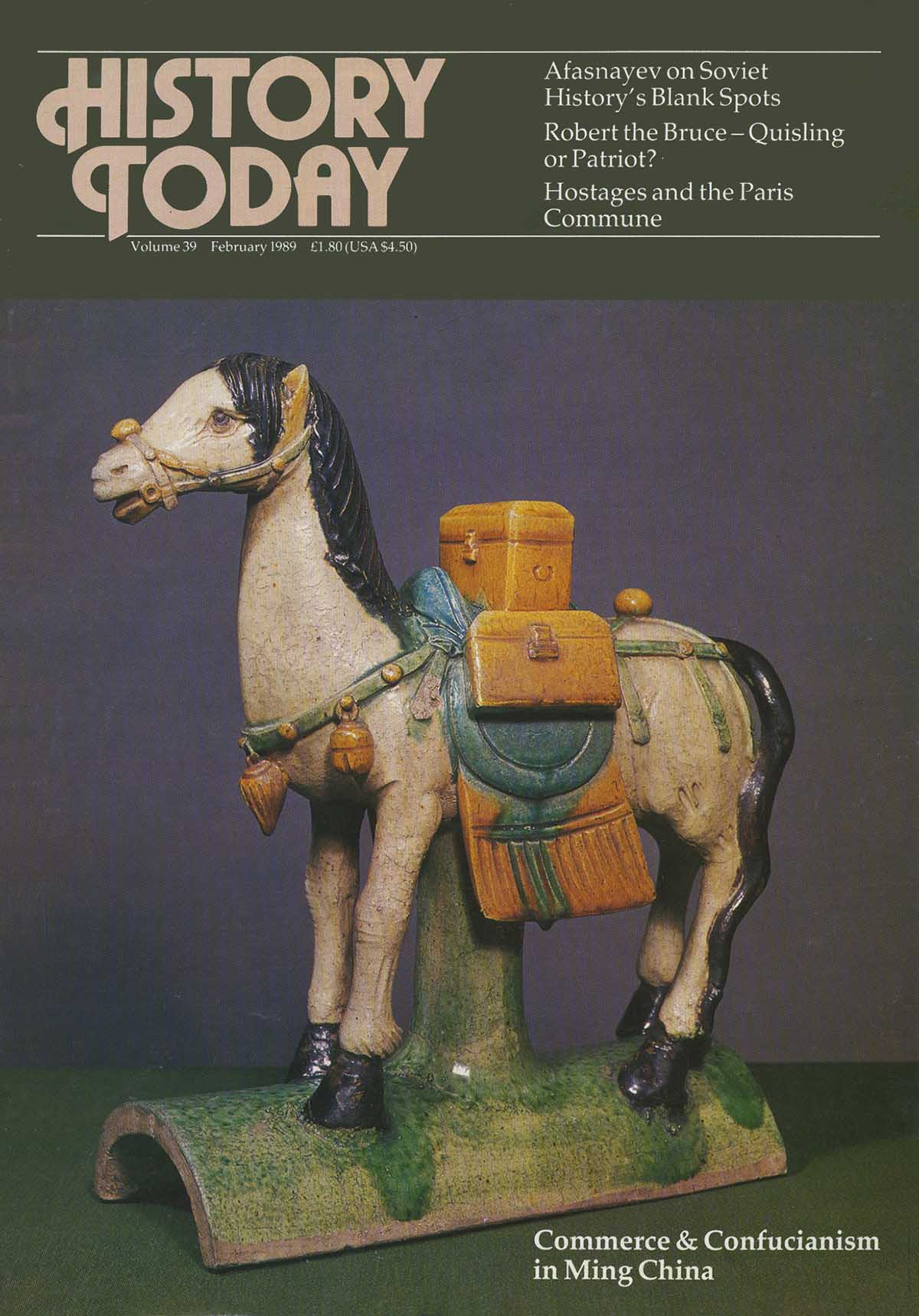