Tony Aldous comments on a scheduled ancient monument on the Settle-Carlisle Line.

Roy Porter describes an institution of the mid-18th century designed to care for abandoned infants.

Taylor Downing, producer of a dramatised documentary about the Luddite disturbances in Regency England, talks about the making of the current-affairs-style programme, and the 'then and now' parallels about resistance of skilled workers to the introduction of new technology. 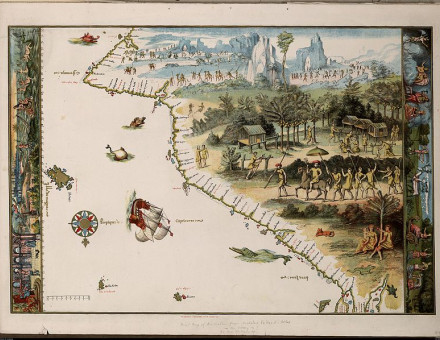 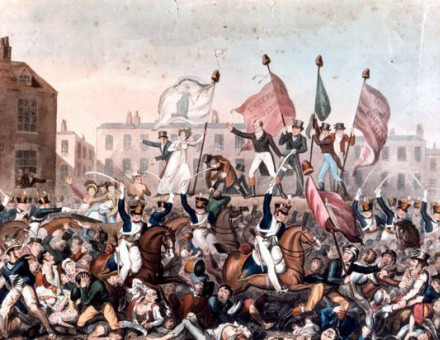 A Blueprint for World War? Hitler and the Hossbach Memorandum

Jonathan Wright and Paul Stafford examine the origins and significance of the document which has been claimed as the Fuhrer's premeditated masterplan for European domination. 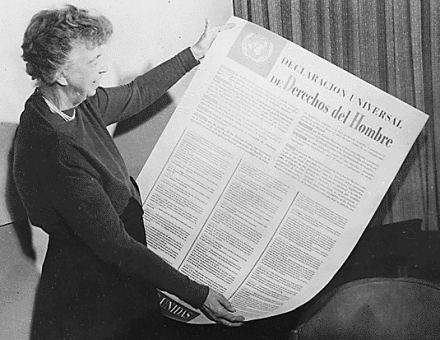