The pioneer spirit was different amongst the settlers of Québec. Instead of new found individualism, their cry, ‘Retournons à la terre’, resounded with the traditional values of the church and state.

The Decline of Spain

An overview of the historiography on the decline of Spain in the seventeenth century.

Peter Stansky encourages the link between the past and present in history.

The Response of the Slaves

Slavery would seem to be the epitome of domination by an all-powerful master over a passive, subservient dependent. But is this the whole picture? 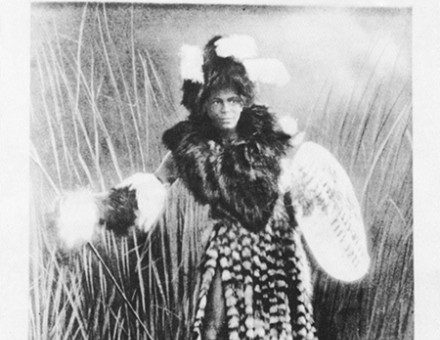 A Royal Gentleman of Colour

Ben Shephard looks at the career of Peter Lobengula, the African ‘Prince’ who tantalised the British press and public and died in poverty in Salford in 1913, highlighting Victorian attitudes towards race, colour and sex. 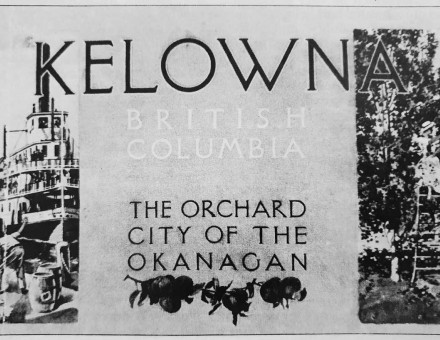 ‘They dwell in paradise and it pays’ was the view expressed of the immigrant fruit farmers who settled in British Columbia for a long Edwardian summer.

The Idea of Poverty

Gertrude Himmelfarb considers why and when poverty ceased to be a ‘natural’ condition and become a ‘social’ problem in the Early Industrial Age.

Archaeology and the History of Southern Africa

John Burrows presents this month’s Today's History feature to coincide with the birth of N.F.S. Grundtvig, the Danish political reformer and father of further education.

Throughout Europe, the end of the First World War brought in its wake disillusion, civil unrest and even revolution. As Daniel Francis explains here, it was the same story in Canada in 1919. 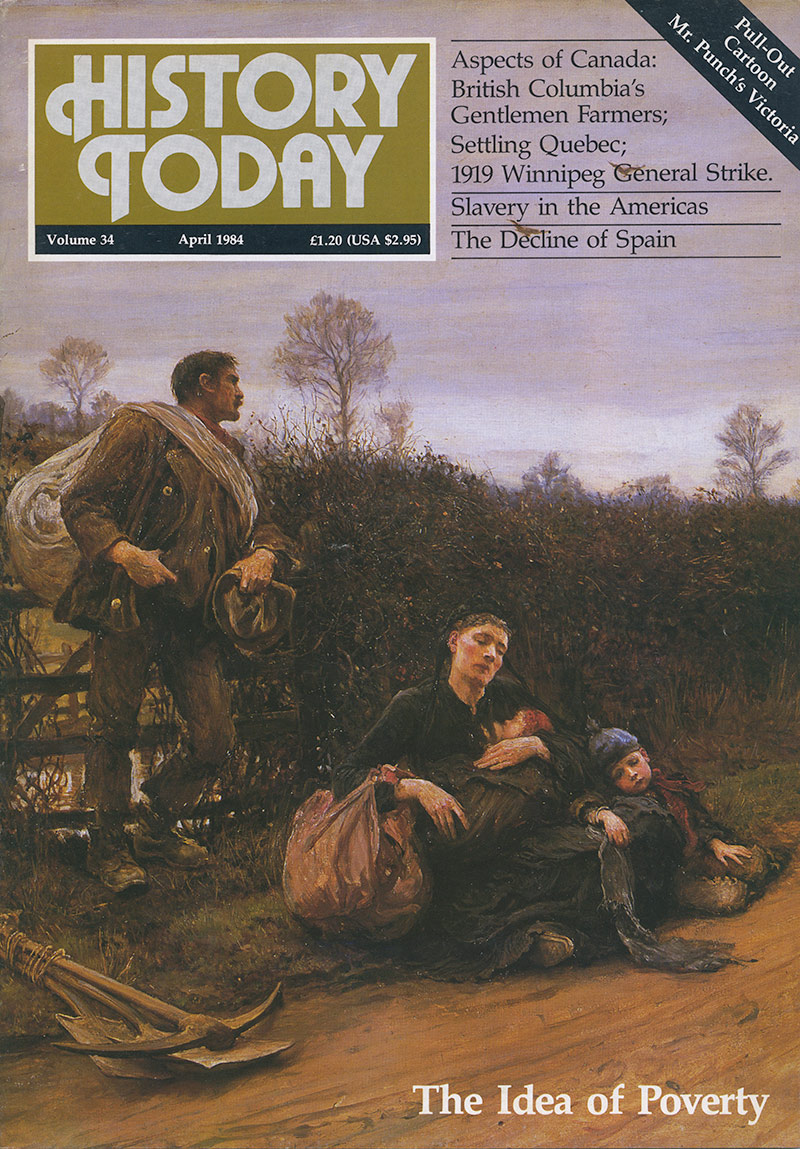