The pioneer spirit was different amongst the settlers of Québec. Instead of new found individualism, their cry, ‘Retournons à la terre’, resounded with the traditional values of the church and state.

‘RETOURNONS A LA TERRE!’ Such was the cry of the Québec colonisation movement. Long after the rest of North America had already been settled, Québec continued to hold forth its own special New World promise to the children of the French race; 'Let us return to the land!'

Québec, in fact, was North America’s last agricultural frontier. Up to and including the 1950s, the provincial Department of Colonization settled young men and families on farm lots in new lands. By contrast, agricultural land settlement in English-speaking North America ended a full generation earlier. Ontario and Alberta’s land-grant programmes had been completed by the end of the 1930s. In the United States, the last frontier movement likewise took place in the 1930s, with the settlement of the Matanuska Valley in Alaska by indigent Great Lakes farmers. Only Québec maintained the ancestral North American promise of new land throughout the post-Second World War era. 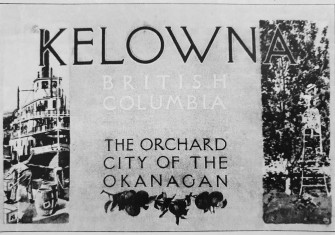