The Impact of the Two World Wars on Africa

Taken from two eight-volume enterprises marking the coming of age of African history, Michael Crowder looks at the African reactions to the European colonial presence, rather than with the doings of the Europeans themselves.

Which Road to the Past?

G.R. Elton and R.W. Fogel intervene in the vital current debate of historians: are there two separate species of history, scientific and traditional?

P.J. Marshall is concerned about who reads what and who cares.

The Problems of Writing Irish History

In this article, Roy Foster seeks to explain the many difficulties that are faced by Irish historians.

David Landes asks the questions: Why clocks? Who needs them? After all, nature is the great time-giver and all of us, without exception, live by nature's clock.

In the world today, a nation's financial collapse can threaten its political and social stability. It was the same in France in 1789, explains Peter Burley. 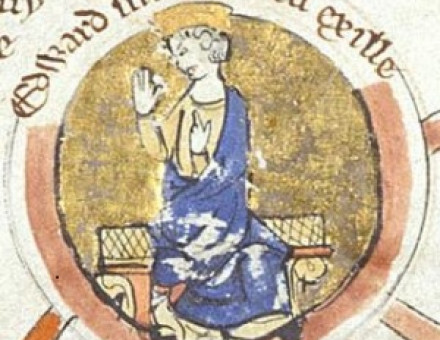 Gabriel Ronay traces the story of the 'forgotten' rightful heir to the throne of England – who could, perhaps, have saved Anglo-Saxon England from a Norman invasion in 1066.

Changing Fashions in the Social Sciences

Alan Ryan discusses the short and acrimonious history of the social services.

Ireland Under the Union

Alan Heesom discusses 19th-century politics either side of the Irish Sea.