The Duke of Kent & Kensington Palace

Although Kensington Palace was the official residence of Edward, Duke of Kent, and the birthplace of his daughter, the future Queen Victoria, his attempts to repair and renovate the building, explains Olivia Brand, met with only limited success.

The French Police in the 19th Century

The framework for the police of nineteenth century France, argues Clive Emsley, emerged out of the reorganisation of the Revolution and the reforms of Napoleon.

The Hôtel-Dieu of Beaune

This month History Today publishes the first in a new regular series of bibliographical essays on a wide variety of historiographical topics. The idea of the series is to survey the subject and to provide a guide to the most important and most recent books about it. In the first of the series, Douglas Johnson looks at the French Revolution.

German Cartoonists and the Peace of Versailles

German cartoonists, explains W.A. Coupe, told in stark visual language of the growing bitterness felt by their countrymen at the terms of the 1919 Peace Treaty. 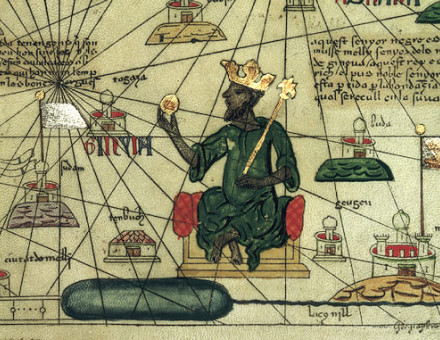 The 'Life of Alexander' and West Africa

There is evidence, argues Adrian Tronson, to suggest that the 13th-century Mali empire, and its ruler Sundiata, were strongly influenced by the life of Alexander the Great, 356-323 BC, an influence that was to be capitalised on in the late 1950s. 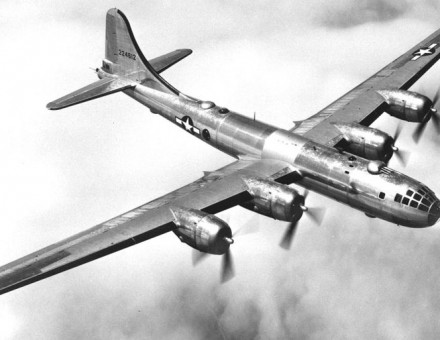 Gordon Daniels on the sustained bombardement of the Japanese mainland, prior to the use of the Atomic bombs. 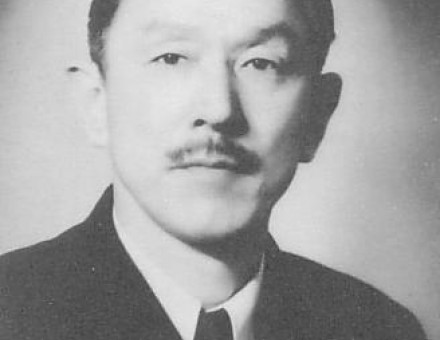 Richard Sims looks at Japanese fascism in the 1930s. 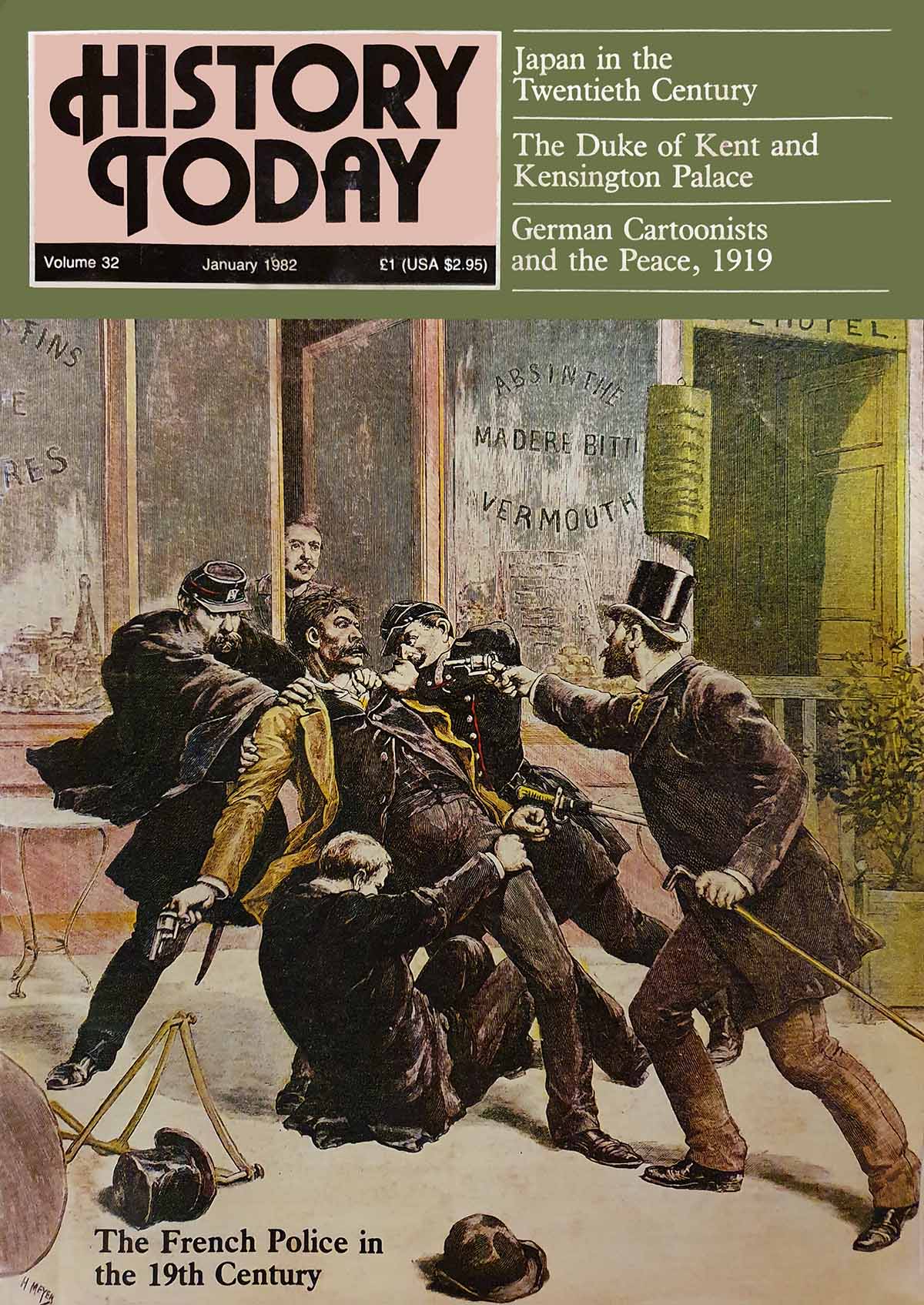