Much of the research that has established social history as a serious branch of historical study has been carried out in County Record Offices explains J.A. Sharpe, of which Essex is an outstanding example.

Genoino, Masaniello and the 1647 Revolution in Naples

Overburdened by taxation, the people of Naples, as Neil Ritchie explains, led by a poor fishmonger's boy and inspired by Giulio Genoino's vision of a more just society, rose in revolt against their Spanish overlords. 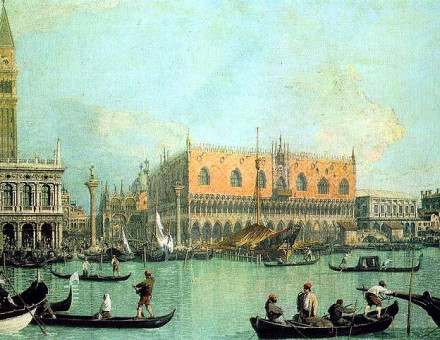 The Jews of Venice

The seventeenth-century Jews regarded Venice as 'the land of promise', where for a few generations they flourished almost free from constraint and prejudice.

The epic voyage of this Elizabethan adventurer to Peru and his subsequent capture by its Spanish masters inspired Charles Kingsley's Westward Ho! An article by A.L. Rowse. 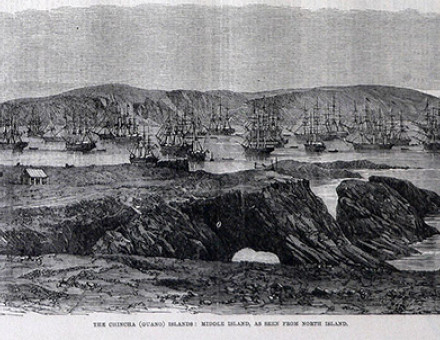 Lawrence A. Clayton on the Chinese labourers who came to work in Peru, often in appalling conditions. 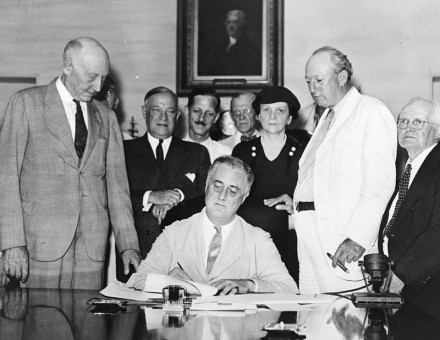 Makers of the Twentieth Century: Roosevelt

Franklin Delano Roosevelt, the longest-serving American President, has been accused of 'spineless government that betrayed the integrity of American ideals'. S.G.F. Spackman shows us that there are other ways of interpreting his policies. 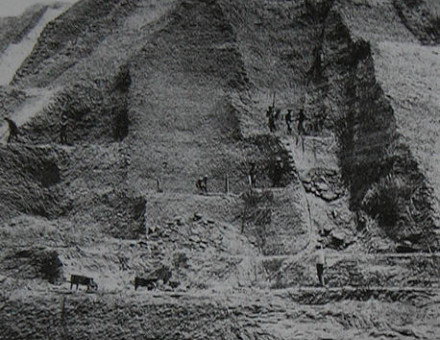 After gaining its independence from Spain in 1824, Peru experienced a boom as a result of demand for guano as a fertiliser. As John Peter Olinger details, the boom came to an end when it was replaced by nitrate as the preferred fertiliser, and Chile seized Peruvian nitrate deposits in the War of the Pacific from 1879-84.