‘Unwearied in the office of friendship’, all his life Crabb Robinson was devoted to men of genius and faithfully recorded their behaviour, as Joanna Richardson here discusses. 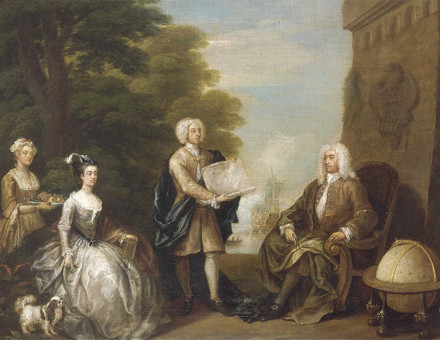 M. Foster Farley describes the life of a great mariner and intrepid privateer; Woodes Rogers was at length appointed by a grateful government Governor-in-Chief of the Bahamas. 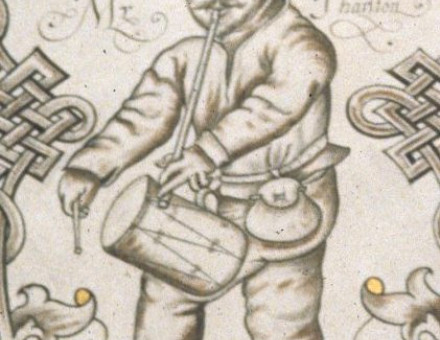 During the War of 1812, writes Harvey Strum, profit proved more persuasive than patriotism to many New Yorkers and Vermonters, who continued to supply the British forces in Canada.

Courtney Dainton describes how the enquiring middle class trained at the grammar schools of the late fourteenth and early fifteenth centuries went on to influence late medieval English society.

‘Give me truth: cheat me by no illusion’ demanded this intrepid American enthusiast, who, during her early middle age, landed in Europe for the first time. There, writes Joyce Clark Follet, she found love, adventure, hardship and the revolutionary cause she needed.

Lord Derby of the Oaks

On June 9th, 1774, a fête champêtre, magnificent even by eighteenth-century standards, attracted an appreciative concourse of the English nobility and gentry. Olive Fitzsimmons describes the event.

Plants have been hunted since the days of the Pharaohs, writes William Seymour; but, in more recent times, two resolute Scottish botanists led particularly adventurous and courageous lives. 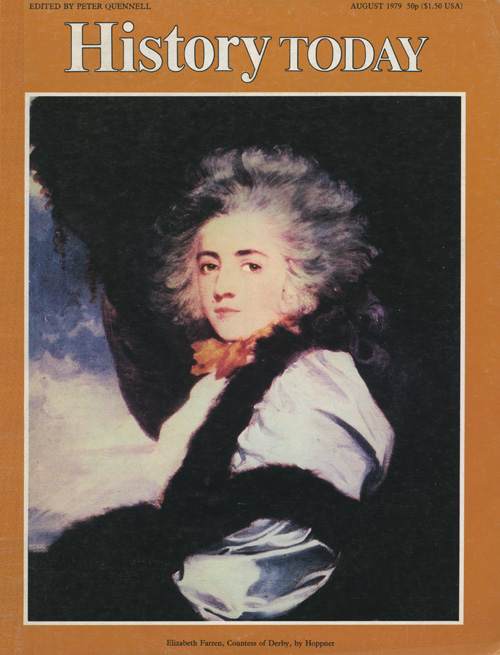