The History of History Today

The Expansion of the Etruscan City States

Michael Grant describes how the most essential single fact in the whole history of the Etruscans was their division into separate city states. 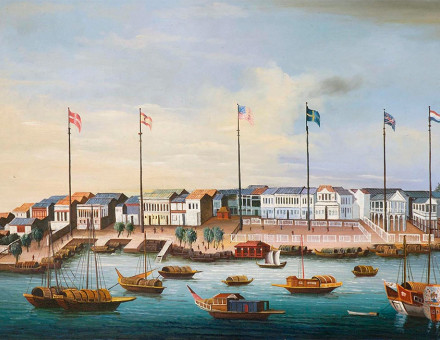 C.R. Boxer describes how porcelain, silks and, above all, tea formed the basis of a lucrative trade between the Chinese and Dutch in the eighteenth century.

Much of our evidence for the past comes from paintings and sculpture. But how reliable is this source? Kenneth Clark examines the history of forgeries in art and discusses the motives of the forgers and the reasons for which what now seem to us obvious forgeries were accepted in their time as authentic. He concludes with a discussion of the ethical problems raised by forgeries.

A Tribute to Peter Quennell and Alan Hodge 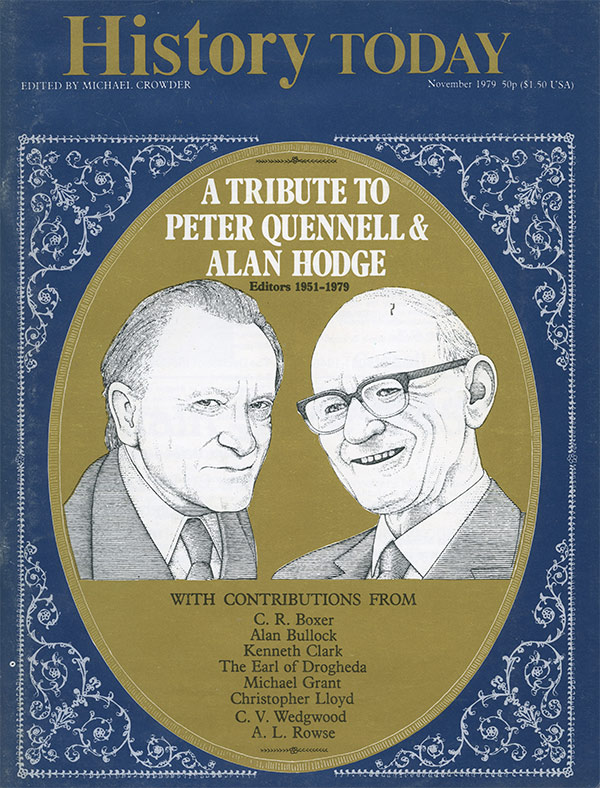