C.R. Boxer describes how porcelain, silks and, above all, tea formed the basis of a lucrative trade between the Chinese and Dutch in the eighteenth century. 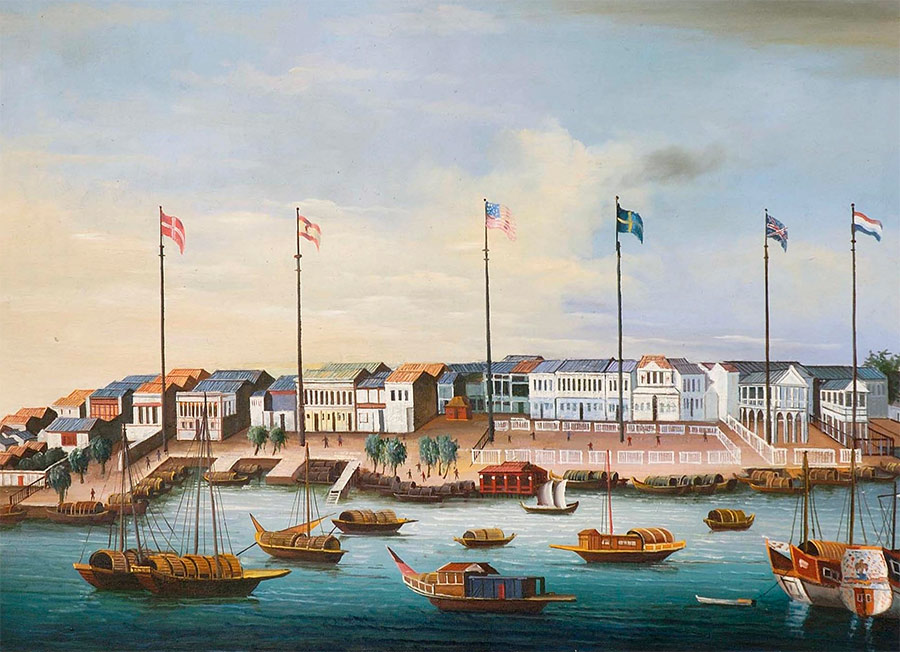 Long before the Portuguese rounded the Cape of Good Hope and made direct contact with Canton in 1514, the China Trade had been an aspiration for many Europeans, including Christopher Columbus, who were entranced by mediaeval tales of the riches of Cathay. With their settlement on the ‘Water-Lily peninsula’ of Macao, in or about the year 1557, the Portuguese were able to develop the China Trade on a regular basis, chiefly in silks and porcelain. The bulk of these goods were marketed by the Portuguese in the interport trade of Asia from Japan to the Persian Gulf; but more were exported to Europe via the Cape of Good Hope than is often realised.