After early service in Poland, writes Adam Zamoyski, Sulkowski joined the French Army of Italy and in 1798 met a gallant death in Egypt.

On the genial banks of the Thames, writes Barbara Kerr, an enlightened family of early industrialists poured forth an ocean of sweets and sours.

Outside the London of Shakespeare's time, writes Anthony Dent, coaches were few and most travellers were horse-borne.

The Siege of Haarlem

Elka Schrijver describes the dramatic and bloody events of a sixteenth century siege of the Dutch city by a Habsburg army of Philip II.

In the reign of Francis I, writes Desmond Seward, the first modern and last medieval poet attended the French court. 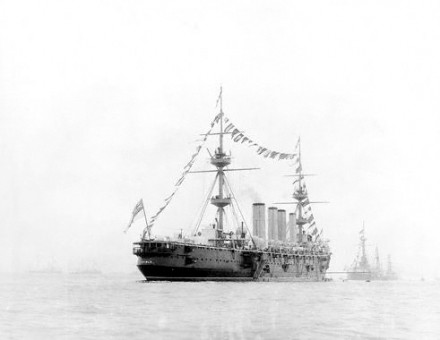 The Emergence of the Modern Warship

The first Victorian naval ships were much the same as Nelson’s Victory; by the end of the century, writes Derek Lawrence, armour, fire-power and methods of propulsion had totally changed. 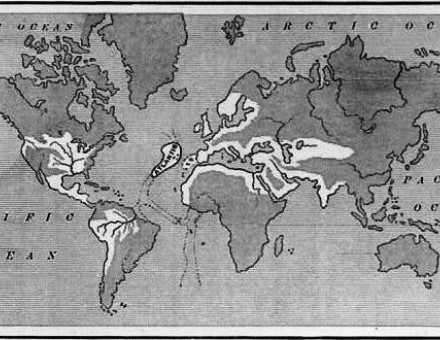 The legend of the disappearing continent has deep and ancient roots. By G.E. Millward, G.W. Evans, and L.E. Hull. 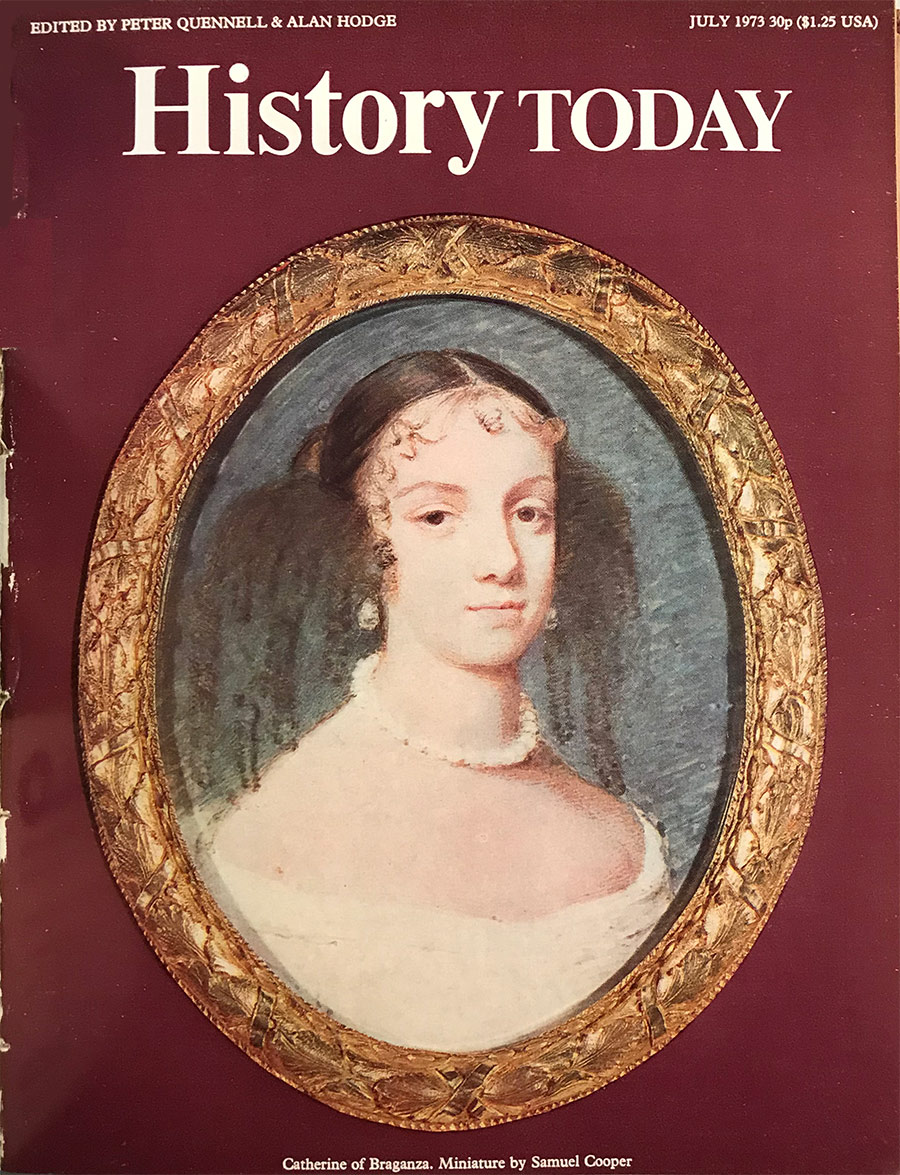