The Battle of Keren

At a discouraging time during the Second World War, writes Geoffrey Evans, British and Indian troops gained a spectacular victory over the Italian forces in East Africa.

During the years before the French Revolution, writes D.M. Walmsley, Mesmer’s treatment of patients by 'animal magnetism' in some ways foreshadowed the methods of modern pyschiatry. 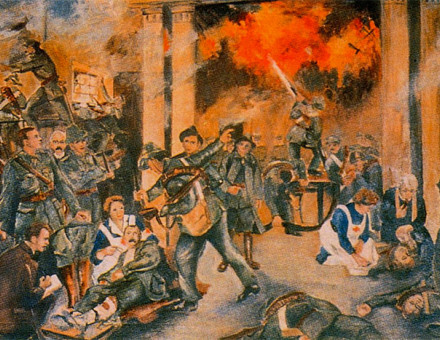 A.P. Ryan describes how, each Easter, the Irish Republic commemorates the anniversary of the April Rising in Dublin when a short-lived Provisional Government of the Republic was proclaimed.

Church of England: And All the Royal Family

Since the reign of James I, writes C. Leo Berry, members of the Royal House have been variously prayed for in the Services of the Church of England.

The Death of Jane Welsh Carlyle

No marriage has been documented so assiduously as that of Thomas and Jane Carlyle. Ronald Pearsall describes how a famous Victorian historian was the first who attempted to unveil its secrets. 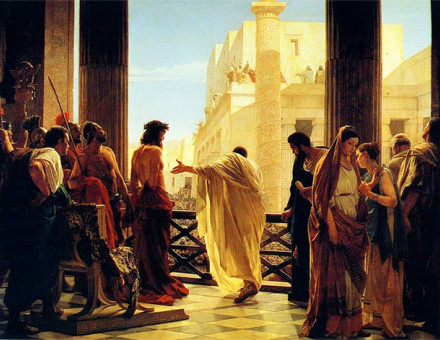 S.G.F. Brandon asserts that Pontius Pilate regarded Jesus as guilty of sedition. Whether he was right is another matter.

The Murder of David Riccio

Four hundred years ago, writes Antonia Fraser, the young Queen of Scots, then struggling to hold her own against her factious nobles, saw a favourite servant butchered at her feet. 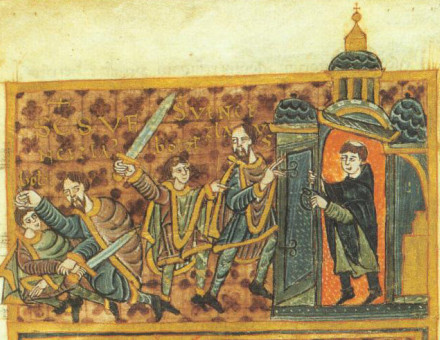 Cecil Parrott describes how the elderly monarch from a Christmas carol was based on the character of a young and vigorous sovereign, assassinated on his birthday by his own brother. 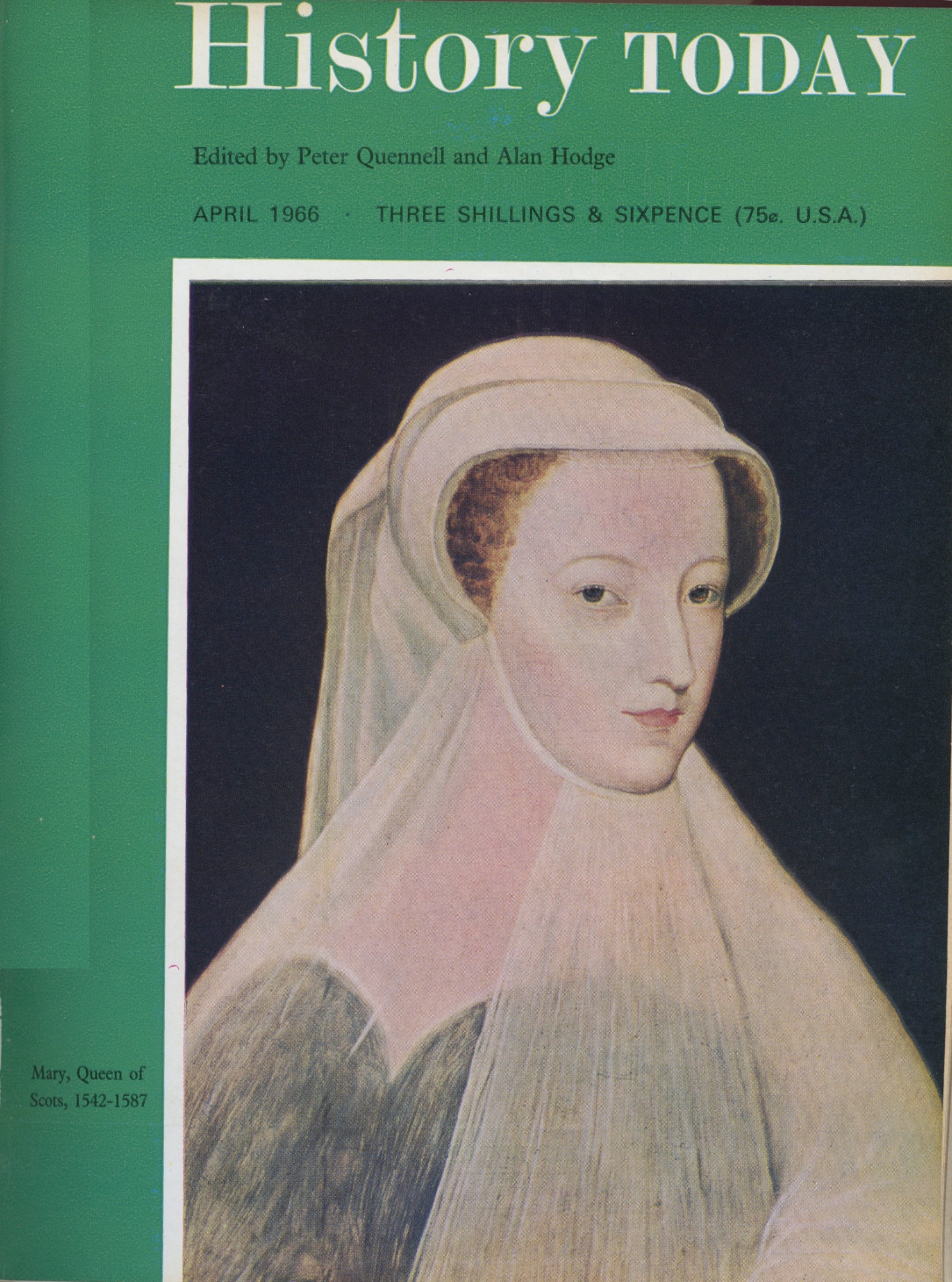