The Yugoslav coup of 1941 marked a turning-point in the Second World War. Although the country was quickly overrun by German arms, writes A.W. Palmer, Hitler’s timetable for the invasion of Russia was seriously thrown out.

Collingwood in the Mediterranean

For more than four years after the death of Nelson, Admiral Collingwood held naval command from the southern tip of Portugal to the Dardanelles. Piers Mackay writes how, in that time, Collingwood became the prime and sole Minister of England, acting upon the sea.

Visited by the Dutch and French, but untouched by a British keel until 1827, the strange, antique land of Western Australia, then inhabited only by Stone Age men, has grown to see a modern state arise around the haunts of the Black Swan. By W. Charnley. 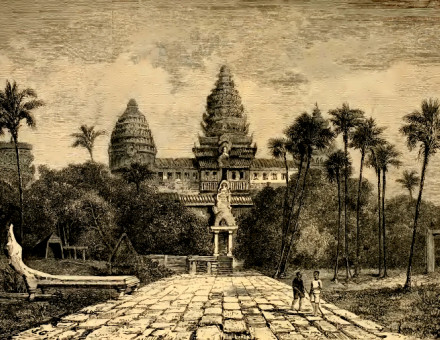 The Discovery of Angkor

For nearly a hundred years, travellers and archaeologists have been investigating the mysterious ruins of Angkor. Today, writes Michael Sullivan, much of the mystery has been dispelled; but these relics of a vanished civilization still preserve their beauty and dignity.

John Raymond assesses the life and career of one modern history's “unswerving inflexibles”. 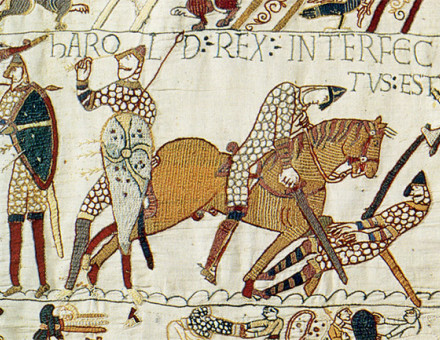 The Death of Harold at the Battle of Hastings

Was King Harold slain by a Norman arrow that pierced his eye? Charles H. Gibbs-Smith adduces a powerful argument for correcting the traditional story. 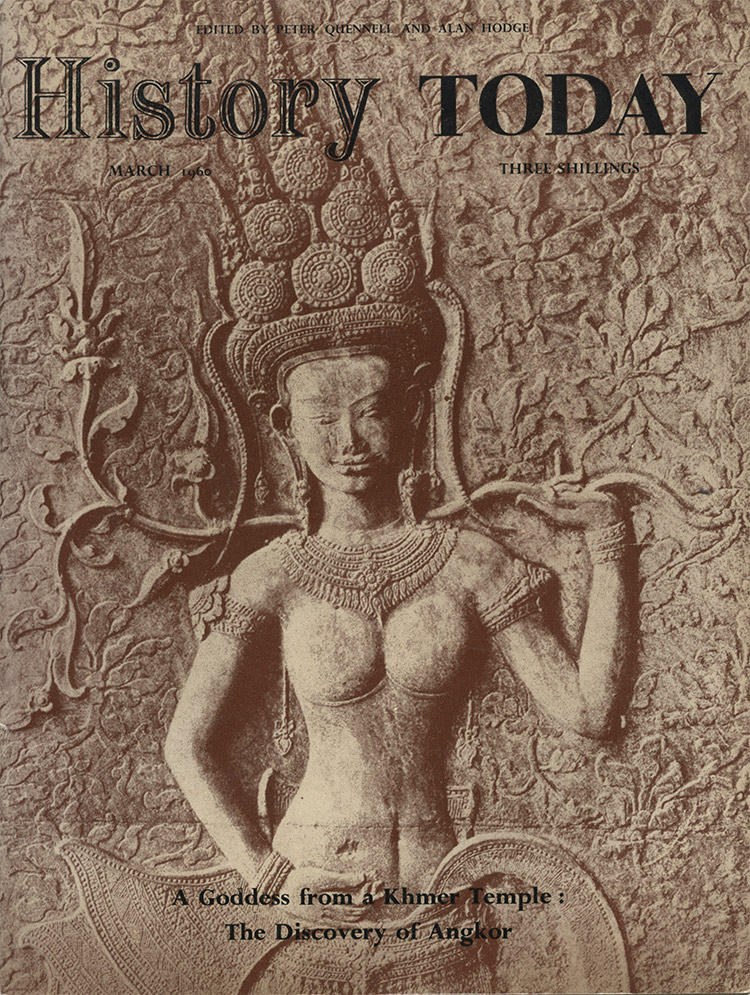