A short introduction to the Chinese ethical system. 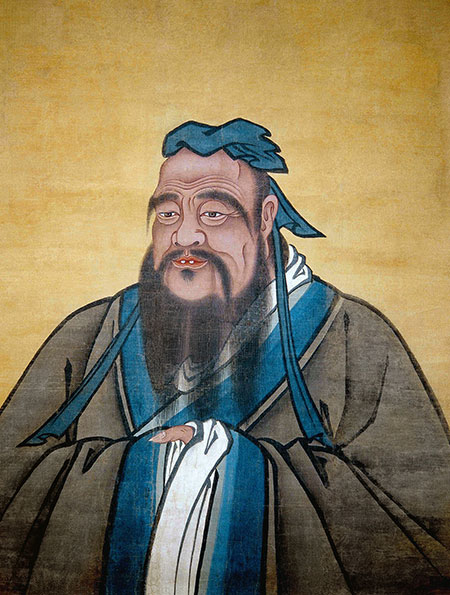 Stressing the importance of correct behaviour, loyalty and obedience to hierarchy, Confucianism is a system of ethics devised by the Chinese scholar K’ung Fu-tzu (Latinised to Confucius) in sixth century BC China. An itinerant teacher, Confucius (551–479 BC) essentially systematised elements of ancient Chinese philosophy, which were later compiled by his disciples in two authoritative volumes known as the Four Books and the Five Classics.

Confucianism focused on education as a means of attaining worth and status and was adopted as an official philosophical school under the Han Emperor Wu Ti in the second century BC. The Chinese system of non-hereditary mandarins – high-ranking officials appointed through a rigid imperial examination system – was inspired by Confucian teachings. By the first century AD, Confucius had become an object of veneration across China. Confucianism spread to Vietnam with Chinese occupation. Built in Hanoi in 1070, Vietnam’s first university is located in a temple of Confucius known to English- speaking visitors as ‘the Temple of Literature’.

Based on the Chinese model, the Confucian court examination system for entry into the civil service was introduced in Vietnam in 1075 and lasted until 1919, when it was abolished by the French. Confucian ideals – as well as those of Taoism and Buddhism – remain strong in Vietnam, where deference and obedience to family is central to society.

Christopher Goscha is Professor of History at the University of Quebec at Montreal. He is the author of The Penguin History of Modern Vietnam (Penguin, 2016). 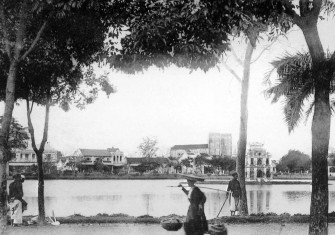 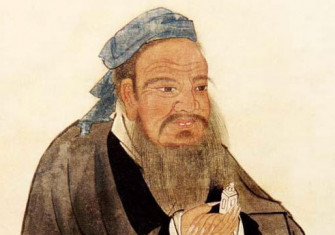