The Road to Equality

The Sexual Offences Act of 1967 was not the great step forward it is sometimes purported to be. 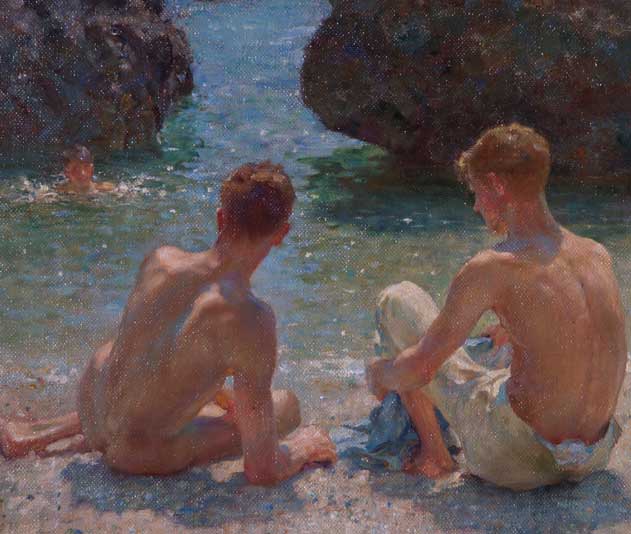 On 13 July 1967 the actor Kenneth Williams recorded the passing of the Sexual Offences Bill at its second reading in the House of Lords. ‘It’s all right between consenting adults in private, except the services and in Scotland’, he wrote, ‘so it won’t do any good for the queens of Dundee and the like.’

Fifty years later, the Sexual Offences Act – which received royal assent on 27 July 1967 – is hailed as landmark legislation on the road to gay equality, standing alongside the Sexual Offences (Amendment) Act 2000, which lowered the age of consent to 16, the Civil Partnership Act 2004 and the Marriage (Same Sex Couples) Act 2013. But, while the anniversary of the Act, which partially decriminalised male homosexual behaviour, is being commemorated, it is important to remember that gay men in 1967 had little to celebrate and much to fear from the new Act.

Williams was not alone in his scepticism. The law reformer Allan Horsfall was unimpressed with the outcome of his years of campaigning: ‘I don’t think boredom quite expresses the way we felt. Tedium perhaps.’ Antony Grey, secretary of the Homosexual Law Reform Society, confessed to Horsfall in July 1967: ‘I am experiencing a feeling of anti-climax at the moment.’

Seven weeks after the Act became law, the Guardian interviewed John and Eric, a couple who had been together for 20 years. They agreed that the new Act meant that they did not have to worry about visits from the police, but this had never been an issue anyway, ‘with cops among their heterosexual friends attending poker parties in their council flat’.

Much of the disappointment was over the limited scope of the Act, which merely implemented parts of the Wolfenden Report, published a decade earlier by a government-appointed committee chaired by Sir John Wolfenden and tasked with investigating the ‘problems’ of homosexuality and prostitution. The report’s main recommendation, ‘that homosexual behaviour between consenting adults in private should no longer be a criminal offence’, found its way into Section One of the new law.

Yet the Sexual Offences Act also increased penalties for other forms of homosexual behaviour. It raised the maximum penalty for ‘procuring’ acts of gross indecency with under-21-year-olds from two to five years’ imprisonment. Penalties for persistently soliciting or importuning remained unchanged, with a maximum sentence of two years in jail. Homosexual acts by members of the armed forces remained illegal, as did sex between crewmen on merchant ships. The Act applied to England and Wales only. In Scotland and Northern Ireland all homosexual acts remained illegal.

Many gay men saw the Sexual Offences Act as a framework for tighter legal control. Tony Papard thought that it was ‘used by the police to persecute gay men’:

Before that, since all male homosexuality was underground, illegal and invisible to the general public, they often turned a blind eye to what went on. However, as soon as the 1967 Act was passed, the police and courts had a blueprint for what was legal and what was illegal, and they used it to hound gay men.

There was certainly no reduction in police action against homosexuals following the Act. In 1967 recorded incidences of homosexual crime in England and Wales stood at 5,027: the highest figure since 1963. A year later they fell slightly to 4,712, but thereafter remained largely unchanged, peaking at 4,781 in 1971. Because incidences after 1967 no longer included consenting adults in private, this may really represent an increase in homosexual crime.

A string of court cases demonstrated the zealotry of the police in pursuing homosexual offences. In late 1967 a swoop on young homosexuals in Staffordshire led to the convictions of four youths and the suicide of a fifth. Their prosecutions took place with the approval of the Director of Public Prosecutions, despite his role in protecting under-21-year-olds from prosecution under Section Eight of the Sexual Offences Act. The Times thought that the case appeared ‘to mock the purpose of last summer’s legal reform’, because the intention of fixing the age of homosexual consent at 21 was ‘not to imprison adolescents but to protect them from the advances of older men’. Had the youths been 21, their ‘private acts which are admitted by all concerned to be within the scope of the recent Sexual Offences Act’ would have been legal.

But there was little appetite for further reform. In 1967 the Labour government’s home secretary, Roy Jenkins, asked the Criminal Law Revision Committee to review the law on male soliciting. This never happened. Hopes of reducing the age of consent, following the publication of the Latey Report (which recommended lowering the age of majority from 21 to 18), were also dashed. Efforts to clear the convictions of gay men prosecuted for offences that were no longer crimes also failed. It was not until the Policing and Crime Act of January 2017 that men convicted of pre-1967 offences could apply to have their crimes struck out.

If the Sexual Offences Act had any liberating effect at all, it was in the personal lives of some gay men, such as George and Steve, a couple from Hove. In 1967 they decided to buy a home together. George recalled asking the manager of a building society for a loan:

I’d got Steve in tow, and I said, ‘I want a mortgage for myself and my friend here.’ He said, ‘Mm, it’s unusual to sign two men. What’s going to happen if one of you decides not to pay the mortgage? How can I guarantee that there’s a firm relationship there?’ So  I said, ‘Look, all the money we’ve got in the world is in my bank account. If he goes, it stays with me.’ And he was good; he gave it to us. It must have been quite a thing to do then.

John-Pierre Joyce is writing Odd Men Out: Male Homosexuality in Britain from Wolfenden to Gay Liberation, 1954-1970. 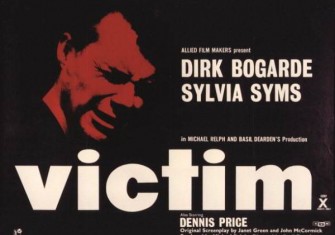