From Dunkirk to Brexit

It is tempting to try to understand events such as Brexit through historical analogies, but how useful are these comparisons? 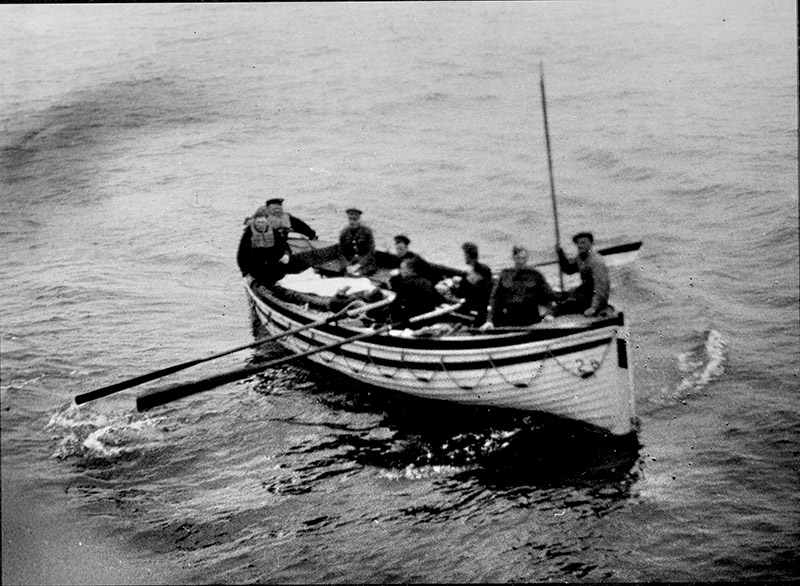 History may not quite repeat itself, but in politics, as in fashion, a lot of recycling of images, rhetoric and form goes on. Published in the summer of 2017, the self-styled ‘Cato the Younger’ (whose true identity is yet to be revealed) has adopted the format of ‘Cato’s’ Guilty Men (1940). The parallel is drawn between holding to account those responsible for appeasement and the failure to re-arm with Britain’s identity crisis with Europe, stemming from the Treaty on Western Union, signed 70 years ago this month. Far from a perfect fit, ‘Cato the Younger’ does at least succeed in replicating the rage of the elder ‘Cato’. Guilty Men: Brexit Edition is a visceral eulogy to Britain’s membership of the EU, an ideal and institution ‘murdered’, it is claimed, by a cast of villains and rogues, manipulators and Machiavellians, bumblers and brash Brexiteers.

How do the two editions compare? Why would anyone, in 2017, adopt the hybrid structure and classical references of the 1940 version? Some commentators have compared the short but anxious time between the Munich Crisis and the retreat from Dunkirk and that of the fallout since the EU Referendum: take the New European’s headline, ‘Dumbkirk: Britain’s Chaotic Retreat from Europe’ and, more recently, the Guardian’s ‘May returns to Brussels to secure peace for our time’. There is a long tradition of evoking Munich and/or Dunkirk when British confidence is perceived to be shaken. The haunting memories of appeasement and the phoney war are seared into the national memory.

In 1940 Britain had to arm itself materially, spiritually and psychologically for war. Relief at the Munich Agreement of 30 September 1938 and support for Chamberlain and his appeasement policy in the months thereafter evaporated, with little consensus about the alternatives. Cato’s Guilty Men was one of many efforts to inspire and mobilise Britons to fight on under Churchill’s leadership from May 1940. Written in a matter of days at the beginning of June, it was hot off the press on 5 July 1940. It quickly sold 200,000 copies.

This new unity of purpose that would become mythologised as the ‘People’s War’ was exemplified by the fact that ‘Cato’ was the collective name adopted by three Beaverbrook journalists of various political hues: future Labour Party leader Michael Foot; former Liberal MP Frank Owen; and former England rugby captain, short-time Mosleyite and future Moral Re-Armament advocate Peter Howard. They all worked for the Evening Standard, the same newspaper that published David Low’s anti-fascist cartoons, all the more striking given that Lord Beaverbrook, the paper’s owner, had been a devoted Chamberlainite.

Guilty Men (1940) is structured as a play or screenplay. Its frontispiece lists the cast of characters, the 15 ‘guilty men’ (Beaverbrook gets a pass, for obvious reasons). The chapters then follow the dramatic arc of theatrical scenes. The opening is set on the beaches of Dunkirk and can only be visualised in Technicolor. The flashbacks to the prewar vignettes that follow are just as suggestively ashen-coloured and sepia-toned. It is jumble of genres, of political indictment, allegory and fairy tale, parody and farce, courtroom drama, literary political cartooning and tragicomedy.

Guilty Men appeared in 1940, just as the Battle of Britain began, feeding politicians’ and the public’s need to assign blame and seek redemption. Ramsay MacDonald and Stanley Baldwin, prime ministers of the 1930s, ‘took over a great Empire, supreme in arms and secure in liberty. They conducted it to the edge of national annihilation’. They were succeeded by the gullible and self-righteous ‘Umbrella Man’, Neville Chamberlain. As a polemic geared to a popular readership, ‘Cato’ was cautious about holding the people themselves accountable; the public is presented as manipulated by the front of house and behind-the-scenes ‘Men of Munich’.

Its success and enduring impact can be better understood when we contrast it with Richard Baxter’s Guilty Women (1941), a sensationalist exposé of the nefarious female forces behind the menacing Fifth Column. Indeed, ‘Cato’ had next to nothing to say about women, magnifying the view that only men, guilty or otherwise, had agency.

Peter Howard himself tried to capitalise on its success by publishing an account of his conversion to, and a defence of, the Oxford Group and Moral Re-Armament in Innocent Men (1941). The Oxford Group was facing allegations of pacifism and pro-Nazism.

‘Cato the Younger’ is deeply indebted to Guilty Men, though what is shared between the two is rage, channelled into an indictment of those who must be held accountable.

Here, too, there are 15 in the dock: 13 men and two women. New is a charge sheet of the five sins they have committed: deceit, distortion, personal gain, failures of leadership and gloating, hubris and frivolity. 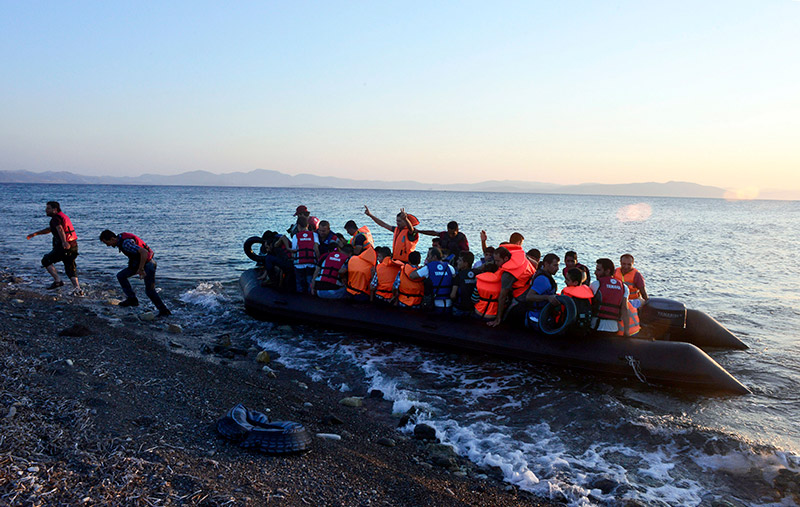 The Brexit edition opens on the beaches of the Greek island of Kos rather than Dunkirk, yet the point is that Brexit has been ‘fuelled by long abuse of the Dunkirk spirit, particularly by the British press which was inclined to xenophobic ranting under its intoxicating influence’. The son’s message is the opposite of the father’s words of courage and encouragement in 1940, namely that Britain now cannot and should not stand alone. It is a warning, a reminder and a plea that ‘there was [and is] nothing inevitable about Britain leaving the EU’.

In 1940 Guilty Men provided a rhetorical opening salvo in the ‘People’s War’ and it has endured as a touchstone for historians, politicians and journalists and has now inspired Cato fils.

The Brexit edition, it seems, will not have the same influence. Not because its message lacks clarity and conviction. Rather, it is because much of the power of the 1940 version was down to its timing and its originality. Britain faced challenges in the summer of 1940 of an entirely different scale and order, of which Dunkirk was just the beginning rather than the end.

Imitation may be the sincerest form of flattery, but who now remembers all the homages to other great political satires, such as Jonathan Swift’s A Modest Proposal (1729) or Emile Zola’s ‘J’Accuse’ (1898)?

Julie V. Gottlieb is Reader in Modern History at the University of Sheffield. She is the author of ‘Guilty Women’: Foreign Policy and Appeasement in Interwar Britain (Palgrave, 2015).