Art of the Corpse

A Japanese genre of painting, rooted in Buddhist ideals, takes an unflinching view of the dead. 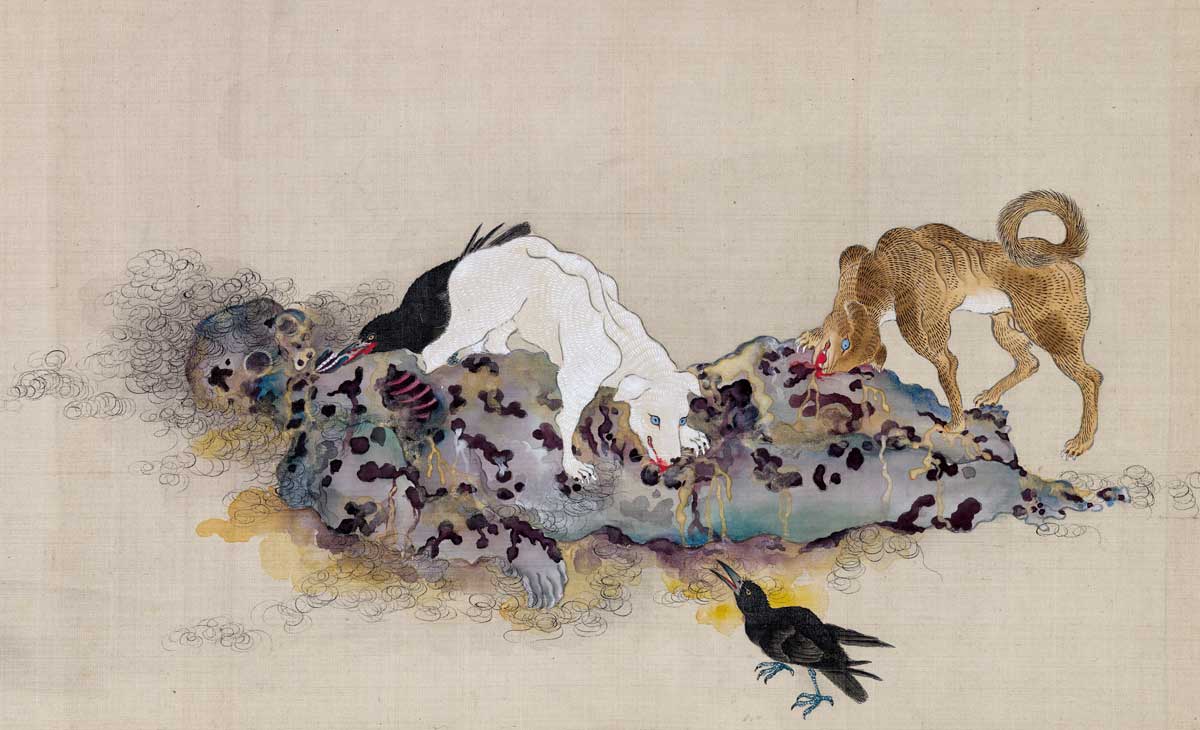 Art is often used to express how different cultures perceive the inevitability of death and to try to make sense of what happens after we die. With some exceptions, western paintings tend to reflect on the subject’s life, or romanticise and beautify the moment of death to avoid shocking the audience: paintings such as Caravaggio’s The Death of the Virgin (1606) were banned from churches for representing death too realistically. In Japan, however, a form of art called Kusōzu (‘painting of the nine stages of a decaying corpse’) developed between the 14th and 18th centuries, which illustrates the decay of a human corpse with breathtaking graphical accuracy, cataloguing the final moments of a person’s life through to complete disarticulation of their bones. But why paint pictures of such a macabre nature and what is their cultural significance?

Kusōzu deal with the corporeal aspects of a carcass decaying. They record all of the major stages that a body undergoes during decay and generally follow modern scientific understanding of the processes. Typically, each handscroll or ‘book’ (similar to a pamphlet) had nine, or occasionally ten, individual paintings showing the distinct stages of decay of a human corpse. Kobayashi Eitaku’s Body of a Courtesan in Nine Stages of Decomposition (1870)is one of the best-known examples of kusōzu. The first painting shows the courtesan as she relaxes, fan in hand, dressed in her finest colourful gown. By the second image, she has died and lies naked, save for her bedsheets that do not fully cover her. The next panel shows the corpse discolouring and bloating, which leads to the body beginning to rupture and lesions forming on the skin. In the fifth picture the carcass begins to ‘leak’ blood. Following this comes putrefaction, where large lesions open up showing the internal organs and insect larvae invading the corpse. In the seventh picture, the carcass has become heavily discoloured, has started to desiccate and is being scavenged by animals and birds. Penultimately, all that is left are the bones of the courtesan, which in the final scene become disarticulated until they turn to dust. Today, we would refer to these drawings as part of the science of biostratinomy – the study of the processes that take place to an organism after death but before burial.

Such a visceral subject is a core tenet of Buddhism: acknowledging death and our own ephemerality are vital steps for achieving enlightenment. Buddhist texts, such as the Discourse of Great Wisdom (c.405), identified the nine stages of corporeal decay. Later texts, such as the Discourse on Mahayana Meditation and Contemplation (c.594) used these nine stages to promote the idea of human impermanence, the decaying corpse used for contemplation and reflection on the transient nature of human life.

These texts made their way throughout Asia, reaching Japan from India and China around the Nara period (c.710-90). Soon after, they evolved into poems, known as kusōkan. These are more than contemplation exercises: through them, theological aspects of Buddhism are explained, notably the uncleanliness of a decaying corpse in the earthly realm. These were important concerns, because cremation was not popular and many corpses of the lower class were left unburied to decay in graveyards. It was said that authors of kusōkan watched corpses to ‘burn each phase of decay into their consciousness’, though this became redundant with the rise of kusōzu.

Despite the gruesome accuracy of the kusōzu, many of them are considered shunga, or erotic art, by western galleries and museums (shunga translates as ‘a picture of spring’ – a euphemism for sex). Typically, the subjects of the kusōzu are beautiful and/or powerful women, who often appear nude immediately postmortem. Many of the subjects have been thought to represent ‘legendary beauties’, such as the ninth-century Empress Danrin, but, in line with Buddhist doctrines, the subjects are probably anonymous paragons of beauty. The juxtaposition of the beauty of the human form with the effects of decay is an important aspect of kusōzu. While many sources claim that these images allowed meditation on the impurity of a decaying corpse to help reduce attachments to one’s own body and end the desire for vanity, the gender disparity of subjects has led many modern authors to highlight the misogyny of some Buddhist schools of thought. These poems and paintings were created by men for men, to aid celibate monks wishing to liberate themselves from affection and sexual desire with a form of aversion therapy.

In Buddhist texts, women are regarded as inferior to men and would rarely attain enlightenment unless they were turned into men at the moment of death. However, some Buddhist groups during this period taught that women could achieve enlightenment by devout Buddhist practices. By the late 17th century, new books were published specifically targeting women and focusing on helping them. ‘Tale in Ogura’ (Ogura monogatari, 1661) and ‘Two Nuns’ (Ninen bikuni, 1664) used the nine stages of decay as part of their stories and were widely circulated. Fusae Kanda, a researcher who specialises on kusōzu, noted that this coincided with an ethical shift in Japanese culture. Kusōzu published during this period contained overtly political ideals regarding the conduct of women; they stated that women could only achieve enlightenment by following strict moral principles, such as honesty, obedience, patience, loyalty and so on. By merging the religious and political concepts, kusōzu reinforced the ideals of the household typical of Edo Japan.

Taken at face value, kusōzu are beautiful pieces of art and remain popular. Classical pieces are exhibited in galleries around the world and modern artists such as Fuyuko Matsui create kusōzu that combine classical techniques with commentary on social issues, such as mental health, sexual violence and suicide. In this way, simple yet accurate drawings of rotting human cadavers have had and will continue to have a lasting impact on the art, religion and politics of Japan.

Thomas Clements is a postdoctoral researcher in taphonomy and palaeobiology at the University of Birmingham. 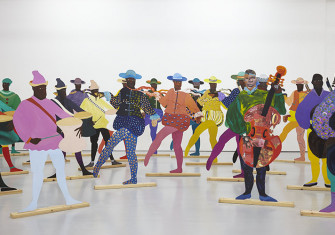 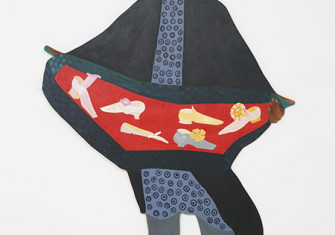