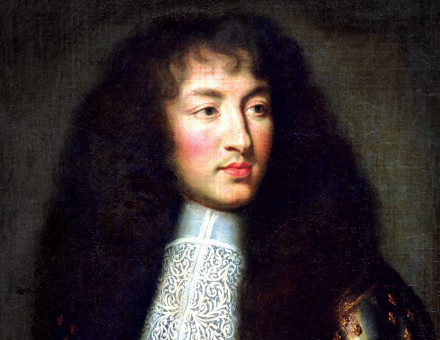 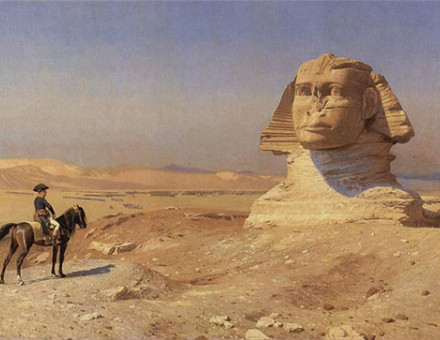 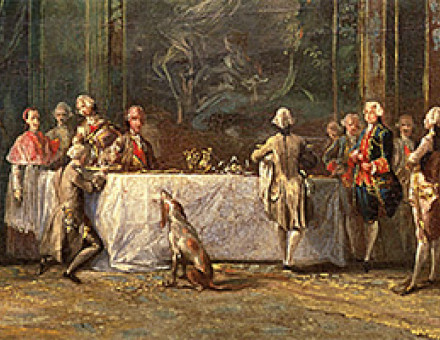 Power of the Court

In recent years historians have shown a renewed interest in court history. Hardly surprising, says Philip Mansel, as courts play a central role in understanding the past and maintain a critical importance in contemporary politics.

The Palace of the Tuileries

In 1871 Parisians watched the burning of one of their most ancient palaces; and, Philip Mansel writes, twelve years later, its ruins were sold and demolished.

Once the classical world’s dominant port, by the early 19th century the city founded by Alexander the Great was seemingly in terminal decline. But the energy and vision of the Ottoman governor Muhammad Ali restored its fortunes and, ultimately, set Egypt on the path to independence, as Philip Mansel explains. 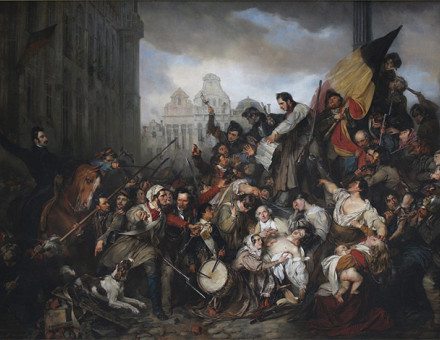 Nation-Building: the Foundation of Belgium

Philip Mansel recalls the creation of the kingdom of Belgium in 1831, in a successful act of co-operation between London, Paris and Brussels.

Philip Mansel explores the City of the Sultans from 1453 onwards, and finds it characterised by a vibrant multi-culturalism until the Ottoman demise of 1922.

Art and Diplomacy in Ottoman Constantinople

Philip Mansel looks at interchange and intrigue in the cross-currents of 18th-century culture between East and West.