The UDBA is probably the least known major espionage agency of the Cold War. It remains influential, despite the break-up of the country it was formed to defend. 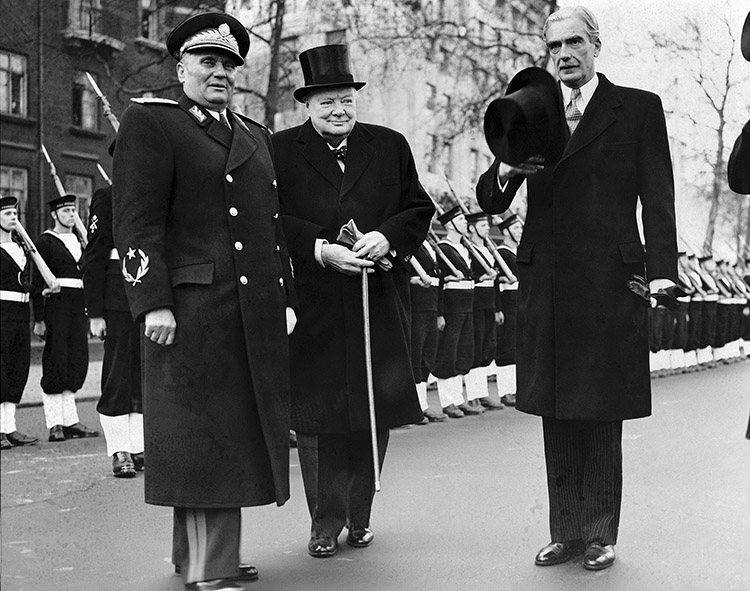 The CIA, the KGB, Mossad and MI6 are familiar, if inevitably opaque, names of secret services that played major roles in the Cold War. Yet, among the spy agencies that emerged from the ashes of the Second World War, the UDBA of the former Yugoslavia is barely known at all. Formally dismantled during the country’s violent break-up in 1991, its legacy lives on in the form of rogue spies, business magnates, politicians and next-generation insiders with familial ties to the former communist regime. 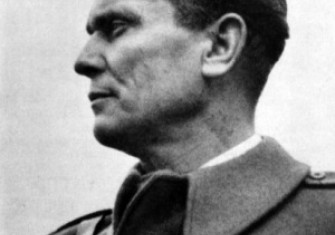 Makers of the Twentieth Century: Tito