During the seventh century AD a Celestial Emperor’s concubine herself became Empress; in effect, she ruled China for 50 years. 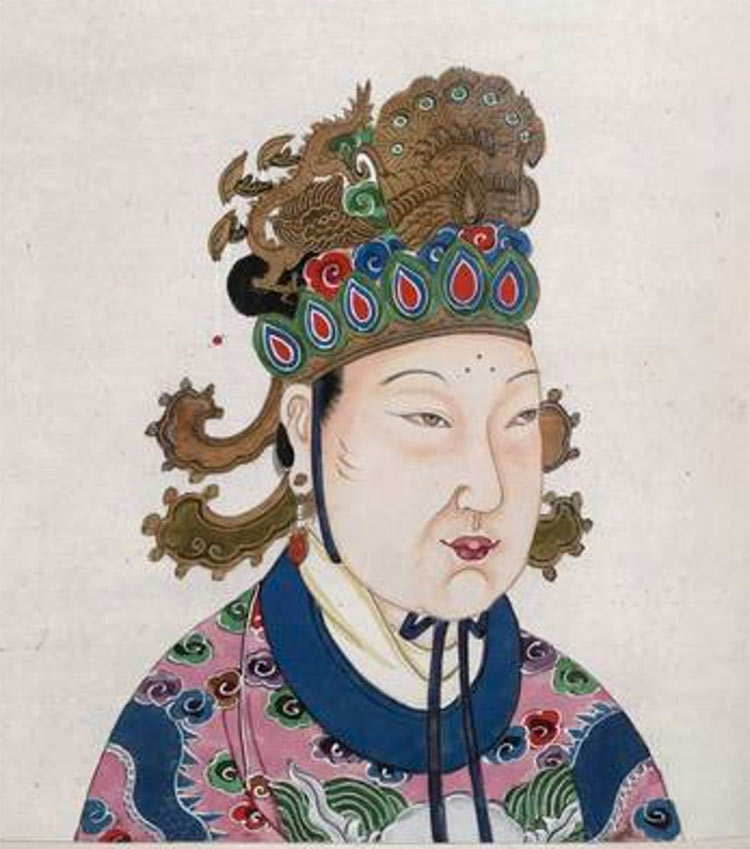 Wu Chao was the only woman to occupy the throne of China with the title and authority of Huang-ti, that is, Emperor, and her reign in the early years of the T’ang Dynasty (618-906) registered outstanding accomplishments. Yet her name is scarcely known in the West.

As woman emperor, Wu Chao is an anomaly in Chinese history: a woman performing the functions of the Son of Heaven, occupying what had always been considered a man’s place, and thus upsetting the Yin-Yang theory of harmonious relationships. Granted that her record includes acts of cruelty and malicious intrigue, not an unusual feature of Chinese imperial politics, the story of her life also shows her to have been an ambitious and intelligent woman whose skill in guiding the government of a great nation, and in wielding power, compares favourably with that of Catherine the Great or Elizabeth I.