A younger son of William IV and Mrs Jordan, writes Martin Murphy, had a natural vocation for the stage rather than the Church. 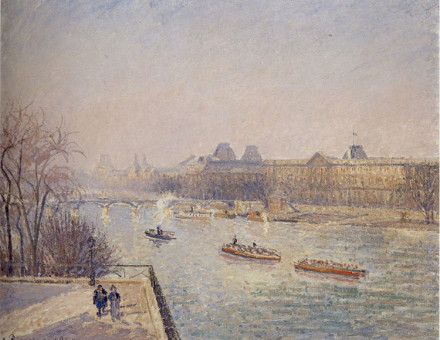 The Seine: Lifeline to Paris

In the seventeenth century, writes Andrew Trout, the river was a main artery for Parisian supplies, and over its use arose many complex city disputes.

An Audience of One: Sir Neil Campbell on Napoleon

As an exile, writes D.S. Gray, the Emperor had many conversations with a Scottish officer, which ‘left no doubt of his expecting that circumstances might yet call him to the throne of France’.

Besides La Fayette, writes Arnold Whitridge, many French volunteers joined the American forces to fight for a freedom they had not yet won in France. 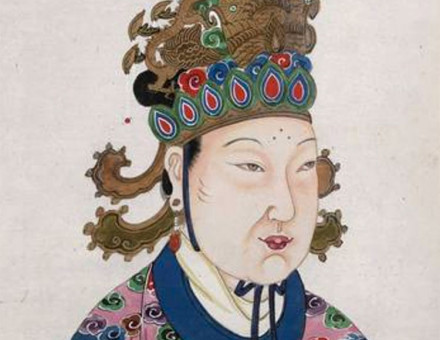 During the seventh century AD a Celestial Emperor’s concubine herself became Empress; in effect, she ruled China for 50 years.

J.J.N. McGurk describes the life and times of a controversial philosopher of the early twelfth century. 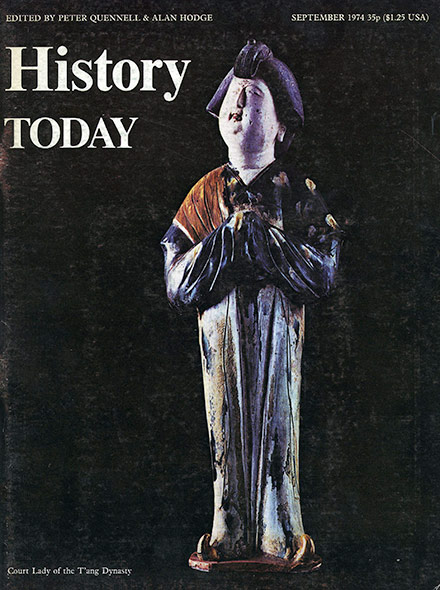