The World of the Incas and the Aztecs

Roger Howell discovers that the Spaniards who conquered the Americas had little real understanding of the civilizations that they overthrew. 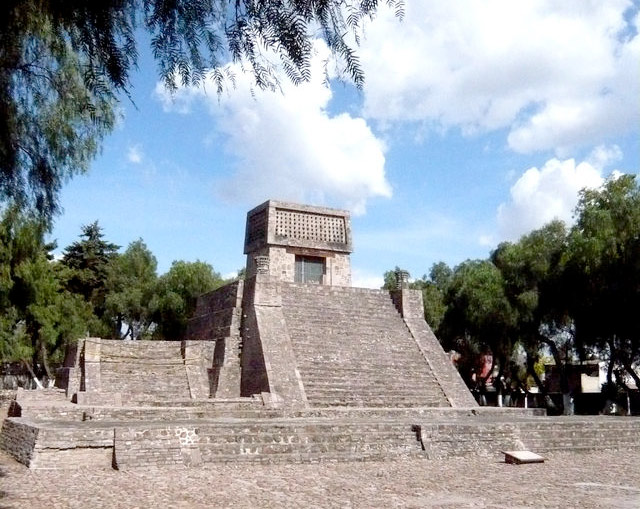 The Spanish Conquerors of the New World were frequently unable to understand what they had discovered. Although they were properly overawed by the wonders that they saw about them, the size of the cities, the splendours of court life, the glittering of gold and silver, they did not fully comprehend the fact that they were encountering a recent stage in the cultural evolution of peoples who had been in the New World only for about twenty thousand years.