What is Economic History?

History with the people left out? Arid quantification? Or study of the essential motivating force of society? Six historians answer. 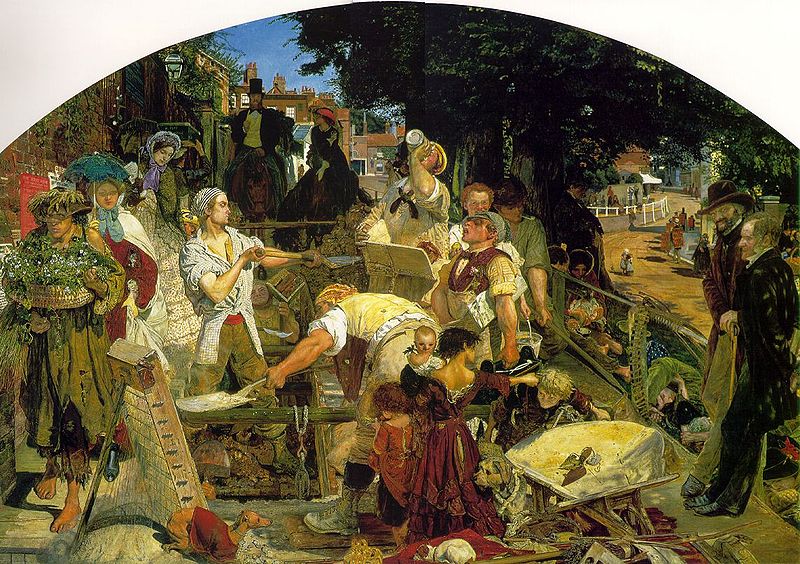 It is not difficult to concoct brief definitions of economic history; but nor is it very rewarding. It is easy enough to say that it is the study of the economic aspects of societies in the past; the history of the economic use of resources land, labour and capital; or the examination of the past performance of economies. One can try to impart a less impersonal flavour by claiming that it is concerned with how people lived most of their lives, how many were born and died, how they earned and spent, worked and played. Such variants, however, reveal little more than the definition which once said simply that it was the sort of history which required a knowledge of economics (which is true); though they are an advance on that which defined an economic historian as one who wrote as little history as possible for as much money as possible (which is fun but untrue).