The Wars of the Three Kingdoms 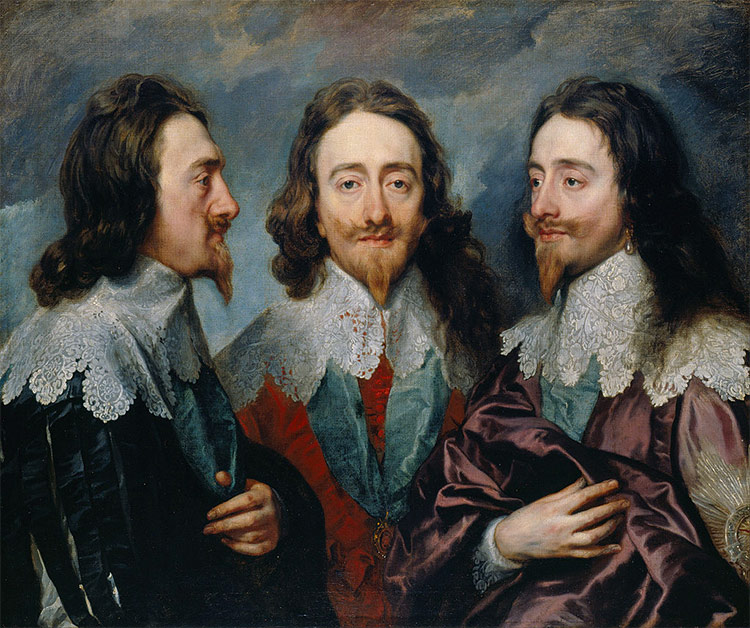 Proponents of the New British Histories agree that British history should not be enriched English history which focuses on Whitehall and uses events in Ireland and Scotland to explain developments in England. Yet the traditional terms used to describe the conflict which engulfed Britain and Ireland during the 1640s, which include ‘Puritan Revolution’, ‘English Revolution’, and more recently ‘British Civil War(s)’, tend to perpetuate this anglocentrism.