Marina Warner traces the origins of a lifetime’s curiosity in the power of stories.

The Survival of the Eastern Roman Empire

Stephen Williams and Gerard Friell analyse why Constantinople survived the barbarian onslaughts in the fifth century, whereas Rome fell.

Stately Treasures at the Tate

Richard Cavendish highlights a new exhibition at the Tate which celebrates the 25th anniversary of the Historic Houses Association.

Bodies at the Museum of London

Alex Werner previews a new exhibition on skeletons at the Museum of London. 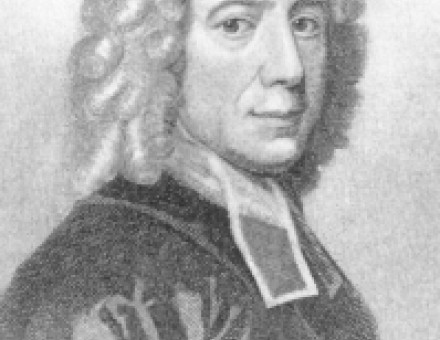 The Death of Isaac Watts 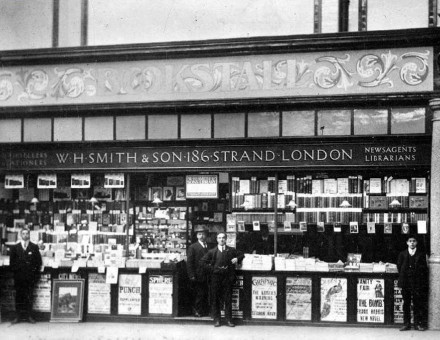 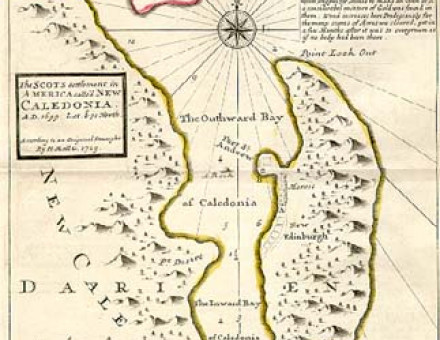 Founding of the Darien Colony

The Darien Colony was founded by Scottish emigrants on November 3rd, 1698. But it all went horribly wrong.

The troubled history of the region, and the deep-rooted antagonisms between the different ethnic groups laying claim to it.

Forty Years of the Victorian Society

Rebecca Daniels celebrates the fortieth anniversary of the Victorian Society, which set out in 1958 to save nineteenth-century architectural gems from destruction. 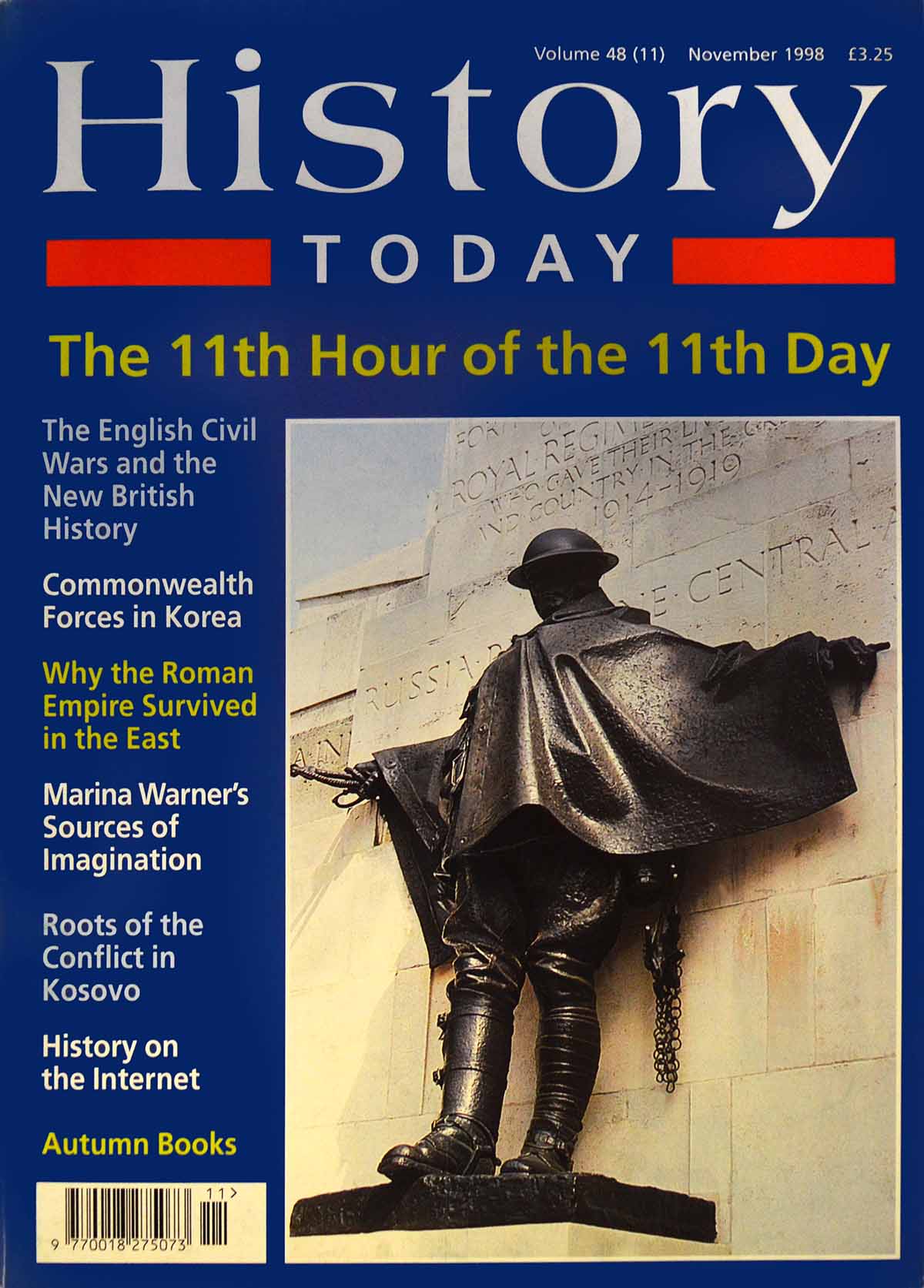