The foundations of modern India were laid by the British governor-general, Warren Hastings. But he paid a heavy personal price.

As India celebrates 70 years of independence, it is time to remember that it was the first British governor-general who launched the country’s cultural renaissance in the 1780s. Of all Britain’s imperial proconsuls, Warren Hastings was the most curious and learned about Indian culture, declaring: ‘I love India a little more than my own country.’ He became fluent in Bengali and had a good working knowledge of Urdu and Persian, the languages of the Mughal elite. 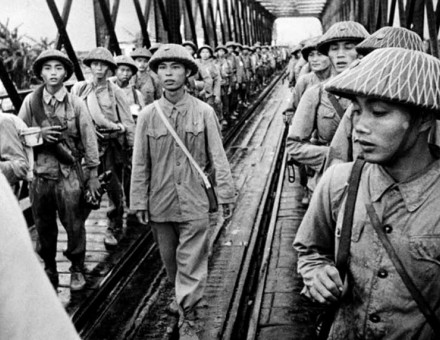