Peter Mandler explains how the anthropologist Margaret Mead, author of best-selling studies of ‘primitive’ peoples, became a major influence on US military thinking during the Second World War. 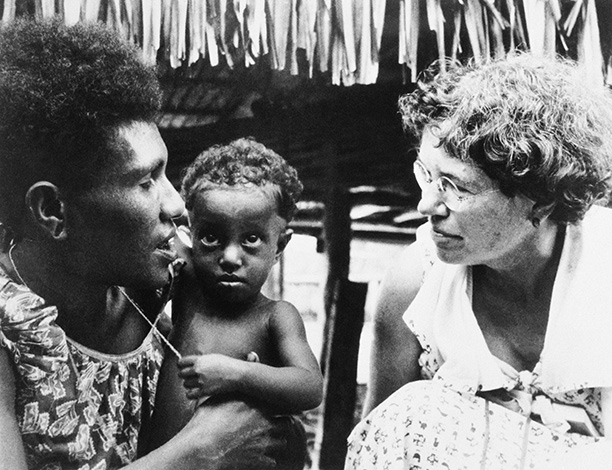 After the 24-year-old anthropologist Margaret Mead returned to New York from Samoa in 1926, bearing tales of free love from the South Seas, she rapidly became one of the most famous women in the world. In her international bestsellers, Coming of Age in Samoa (1928) and Growing Up in New Guinea (1931), she showed the western world not only that so-called ‘primitive’ peoples had rich and coherent lives of their own, but also that they had found alternatives to the supposedly inevitable neuroses of the human condition. It was a message that the West, after the traumas of the First World War and the Great Depression, was eager to receive. 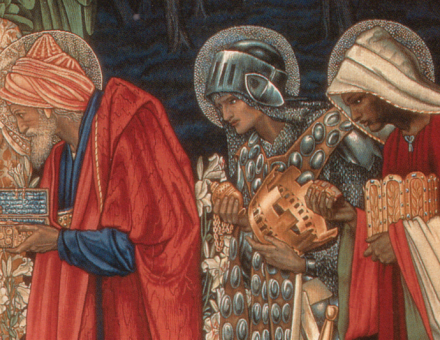