Venus in the Face of the Sun

Nicholas Mee recalls Jeremiah Horrocks, the first astronomer to observe Venus cross in front of the Sun, whose discoveries paved the way for the achievements of Isaac Newton. 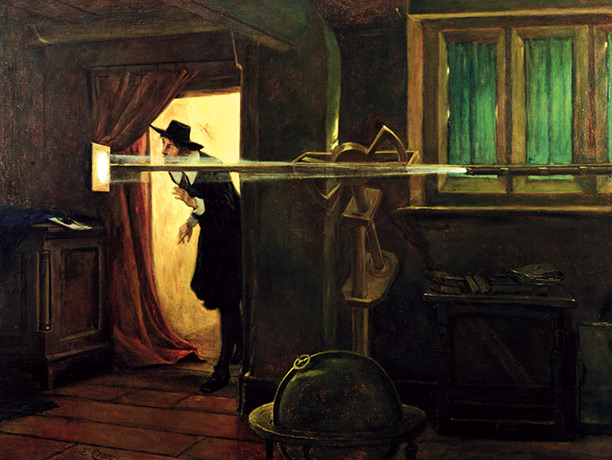 The first person to witness the planet Venus pass across the face of the sun was a young astronomer called Jeremiah Horrocks, living in an obscure Lancashire hamlet, who correctly forecast that it would occur on November 24th, 1639. Planetary positions can now be predicted many years in advance and this information is readily available on websites. So we know that after June 6th the next transit of Venus will not occur until December 11th, 2117. Although Horrocks is not well known today, he was a brilliant mathematician and astronomer and his observation of the transit of Venus was not a fluke. Indeed, as the Newtonian Revolution was partially built on his astronomical research, his legacy has proved extremely valuable.