John Crossland looks at the impact of statesman and soldier Kemal Ataturk, the founder of modern Turkey. 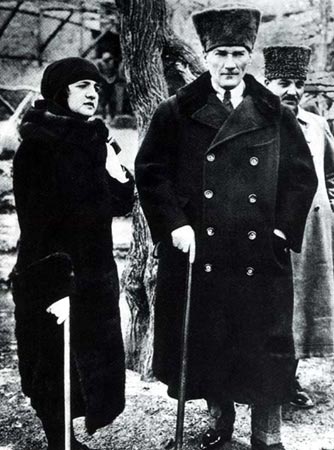 Kemal Ataturk is still omnipresent in Turkey decades after his death: his piercing eyes gaze down at you from hand-coloured photos and prints hanging in every cafe and bus terminal.

His image is displayed as a constant reminder to the Turkish people that they owe their very nationhood to him, a nation moreover that has remained so in awe of his memory that it has hardly diverged from the blueprint he laid down.

If the iconography is carefully preserved, how far, if at all, are the ideals of the man himself enshrined in the hearts of today's Turks, the grandchildren of the people he brought out of the shadow of the Caliphate after Turkey's humiliating defeat in the First World War and the break-up of the Ottoman empire?