Tudor Africans: What's in a Name?

Onyeka explores the changing meanings of words for Africans in Tudor England. 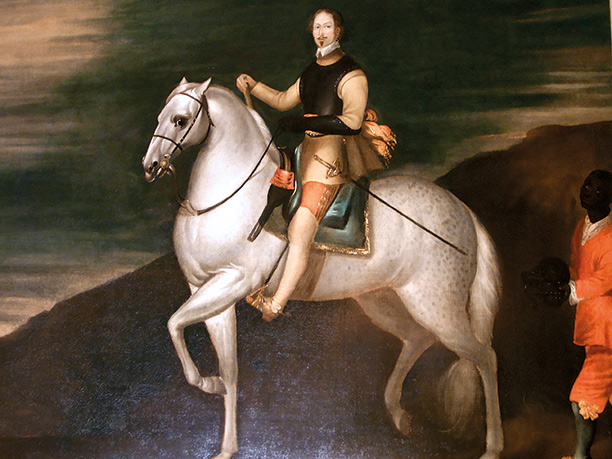 In her 1995 book Things of Darkness the historian Kim Hall says the African in Early Modern England is ‘too accidental and solitary to be given a historical statistic’. But in Tudor England Africans are described in parish records. For example, the burial of ‘Christopher Cappervert a blackemoore’ at St Botolph without Aldgate in London is listed on October 22nd, 1586; while ‘Mary Fillis, a black more, being about xx years old and dwelling with Millicent Porter, a seamester’ was baptised on June 3rd, 1597.