Studying the 17th century reveals a lot about modern conceptions of toleration. 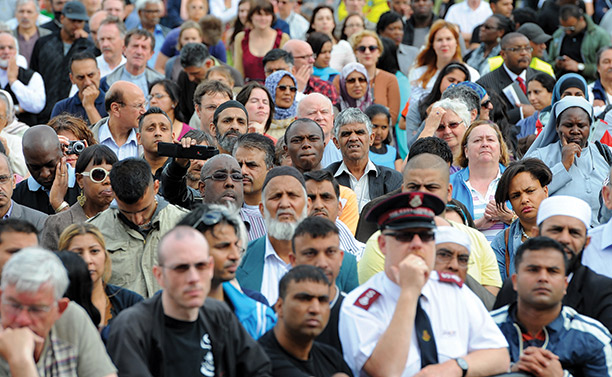 British politicians are fond of hailing tolerance as a national virtue at times of exceptional intolerance. In 2006, in the post-9/11 atmosphere of religious tension and concerns about rising immigration, the Chancellor of the Exchequer Gordon Brown called on Labour supporters to embrace patriotism, describing the union flag as a ‘British symbol of unity, tolerance and inclusion’. In 2007 David Cameron called for the ‘doctrine of multiculturalism’ to be replaced by a more unified Britishness, ‘a common culture defined by pluralism and tolerance’.