The Theory of Relativity

Einstein's General Theory of Relativity was published on May 11th, 1916. 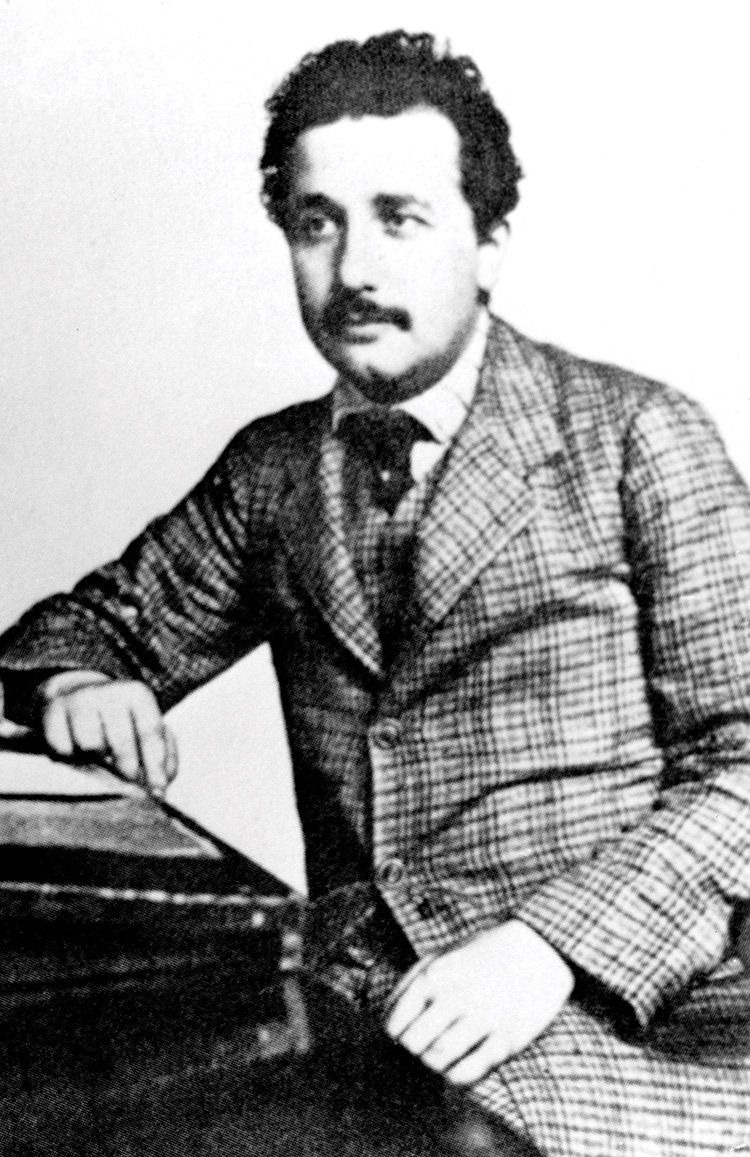 The greatest name in physics since Isaac Newton devised two theories of relativity, the special theory and the general theory. Albert Einstein was born at Ulm in Germany in 1879 to a Jewish family, who soon moved to Munich. A prodigy in mathematics and physics, at the age of five he saw a compass for the first time and was riveted to realise that the needle was moved by invisible forces. A lifelong fascination with invisible forces resulted.

The family moved to Pavia in Italy and Einstein completed his schooling in Switzerland. His father’s business failed and he needed to earn a living, especially as in 1902 he embarked on what would prove an unsuccessful marriage. He made small amounts by tutoring children until he got work as a clerk in the Swiss patent office in Bern. The job was ideal because it involved so little work that he had plenty of time to think about physics and especially about light, space and time. In 1905 he published four research papers in German in the respected Annalen der Physik. His special relativity theory rejected the accepted belief that light moves in waves, changed the idea of time and contained what would become the celebrated equation E=mc2.

Nobody took much notice of Einstein’s notions at first, until the German physicist Max Planck took them up and drew attention to them. Experiments began to suggest that Einstein’s theories worked and, still in his twenties, he began to shoot up in the academic world, accepting prestigious university positions and speaking at international conferences. It was not just a matter of relativity. The president of the Royal Society said that Einstein had explored ‘a whole continent of new ideas’.

Between 1905 and 1915 he perfected his general theory of relativity, which summed up his ideas of space and time. He proclaimed it in academic papers in 1915 and in 1916 he published a short book in German on both the special and the general theory. An English translation came out in 1920 as Relativity. Einstein tried to explain his theories to a non-scientific readership as clearly as he could, but his maxim was ‘Everything should be made as simple as possible, but no simpler’.

In 1921 Einstein was awarded the Nobel Prize for Physics. From 1933 he lived in the US, where he was held in esteem until his death at Princeton, New Jersey in 1955, aged 76. Charlie Chaplin had once told him: ‘Everyone applauds me because they understand me, but everyone applauds you because no one understands you.’ It was a shrewd comment.