Andrew Lycett uncovers the intriguing, labyrinthine paths to publication of the histories of MI5, MI6, GCHQ and the Special Operations Executive. 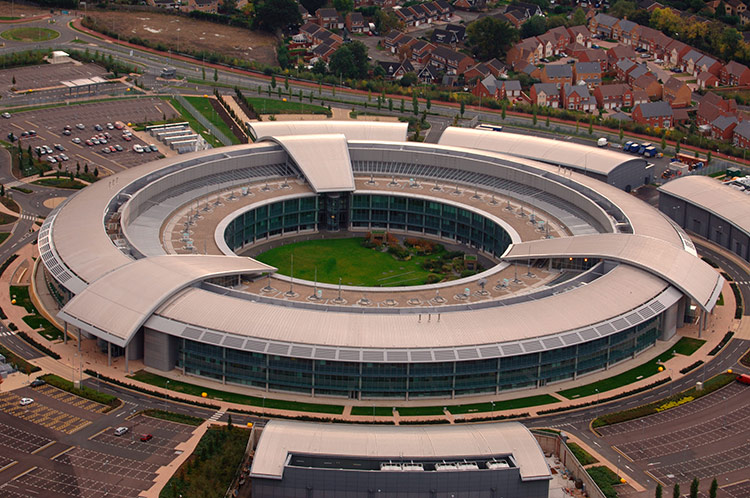 There is no better place to start a survey of intelligence literature than the official accounts – both comprehensive and readable – of the two main secret services. Christopher Andrew, who pioneered intelligence history studies at Cambridge University, wrote the MI5 book (The Defence of the Realm: The Authorized History of MI5, 2009), while Keith Jeffery, from Queen’s University, Belfast, was entrusted with MI6 (MI6: The History of the Secret Intelligence Service 1909-1949, which was published in 2010).