The Search for the Soul

What is the soul, where does it come from and where does it go when we die? Such questions have continued to fascinate since the early modern period, and have resulted in surprisingly creative answers. 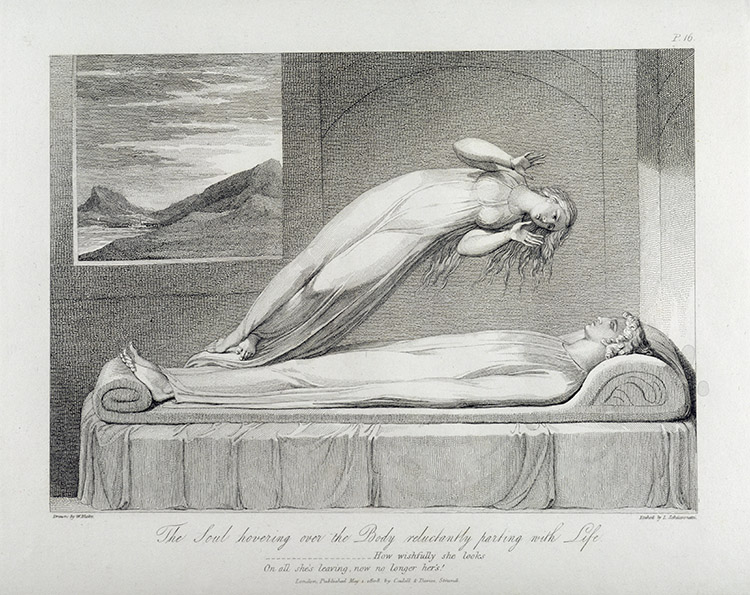 Some time before 1623 a dying man of 60, questioned on his deathbed about his Christian faith, described the soul as ‘a great bone in his body’, which, ‘after he was dead … if he had done well’ would be ‘put into a pleasant green meadow’. This kind of belief was probably more common than educated Christians of the time suspected, yet they, too, speculated as to the nature of the soul and its relationship with the human body.