Past experiments with liberal democracy have led Russia to the brink of civil war, economic collapse and the plunder of state resources. Daniel Beer explains why most Russians feel happier with a strongman firmly in control. 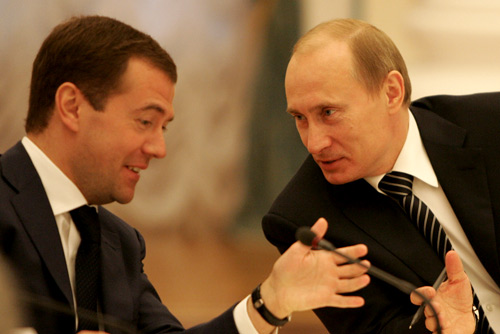 The rise of political authoritarianism or ‘managed democracy’ in Russia under President and now Prime Minister Vladmir Putin is the object of anxious fascination in the West. The geopolitical realities of dependence on Russian gas and oil ensure that western societies are keenly interested in the evolution of Russia’s government. What has come to be known as ‘Putinism’ has involved the centralisation of political and economic power, the emasculation of parliamentary politics, the muzzling of the media, a return to the rhetoric of Great Russian nationalism and a bullying interference in the affairs of neighbouring states in what the Russians call ‘the near abroad’.