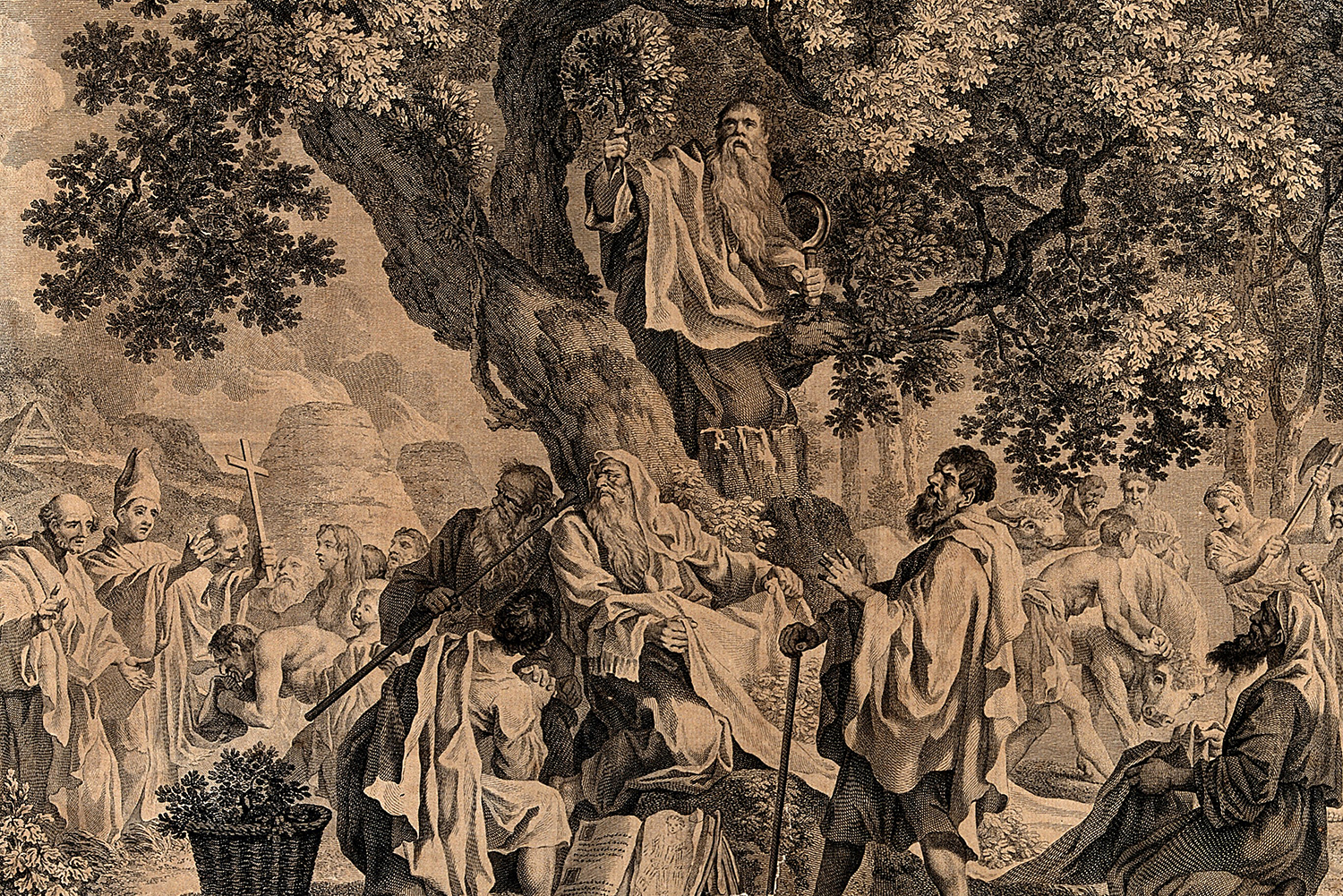 Under the Spell of the Druids

Historical facts about the Druids are few, yet this very lack of tangible evidence has allowed their image to be reworked and appropriated by the English, Irish, Scots and Welsh for over 500 years.

Boy Wonder of the Golden Age

Mark Bryant sketches the brief life of one of 18th-century London’s most prodigious and daring draughtsmen.

Poland: No Longer the Loser

More than two decades ago, Adam Zamoyski wrote a history of the Poles and their culture. As a major revision of the work is published, he reflects on the nation’s change in fortune.

Roland Quinault looks at how the Victorians saw the old English system of trial by jury as a defining feature of British good government and fair play and as an example to other nations. Admiration for the system at home and abroad, though, contrasted with the practical realities faced by 19th-century juries.

Joseph Haydn and the German Nation

A subject and servant of Europe’s most cosmopolitan empire, the composer Joseph Haydn played an important role in the emergence of German cultural nationalism during the 18th and 19th centuries, writes Tim Blanning. 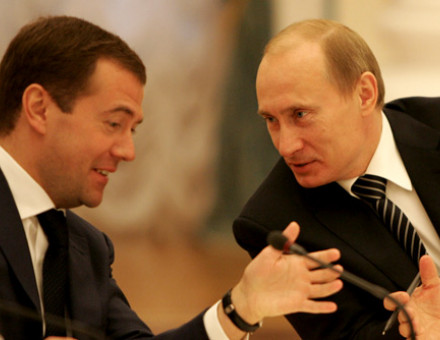 Past experiments with liberal democracy have led Russia to the brink of civil war, economic collapse and the plunder of state resources. Daniel Beer explains why most Russians feel happier with a strongman firmly in control.

The Queen and the Cardinal: Mary I and Reginald Pole

Eamon Duffy explores the relationship between Mary I and her Archbishop of Canterbury Cardinal Pole. Pole’s advice to his queen about attitudes to Henry VIII and in dealing with heretics show he played a far more energetic role in the restoration of the ‘true religion’ than he has been given credit for.

Beyond the Great Divide

Why do we have history and archaeology? In the light of our understanding of ‘deep time’ Daniel Lord Smail argues that it is high time that the two disciplines were reunited. 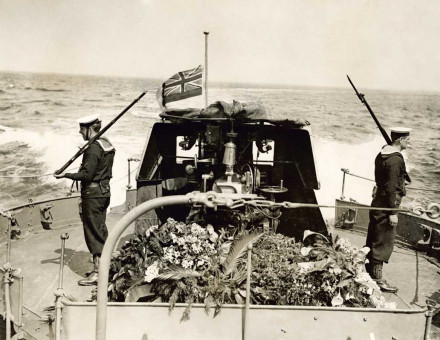 Following her execution by firing squad in Belgium in 1915, Edith Cavell's body was eventually brought back from Brussels to England on May 15th, 1919. 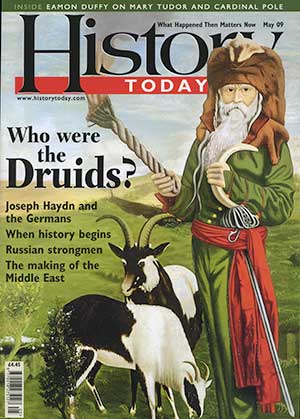