Russel Tarr considers key issues from the life of the famous Cardinal. 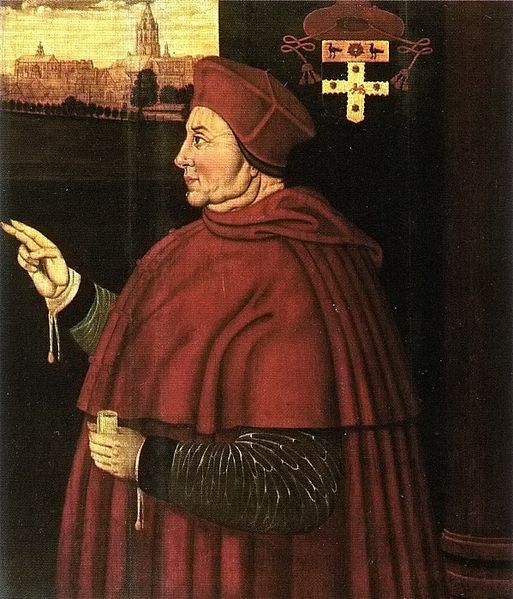 Thomas Wolsey (1473-1530) remains one of the most intriguing, charismatic figures of the entire Tudor period. In an age where the 'Great Chain of Being' encouraged people to believe that every man had his place and should not depart from it, Wolsey showed that it was possible for a butcher's son from Ipswich to become  the key figure in both Church (as a Cardinal and Archbishop of York) and State (as Lord Chancellor) under King Henry VIII. He built palaces - such as Hampton Court and York Palace (now the Palace of Westminster, home of Parliament) - and became more wealthy and entertained more lavishly than the King himself. Such was his pre-eminence that many suspected that he aimed to become an Alter Rex (or second King). As the court poet, John Skelton, infamously wrote:

Why come ye not to court?

To the King's court, or Hampton Court?

For Hampton Court is the finer…