A ringside seat to British domestic politics, from Chamberlain’s meeting with Hitler in October 1938 to the fall of Mussolini in July 1943. 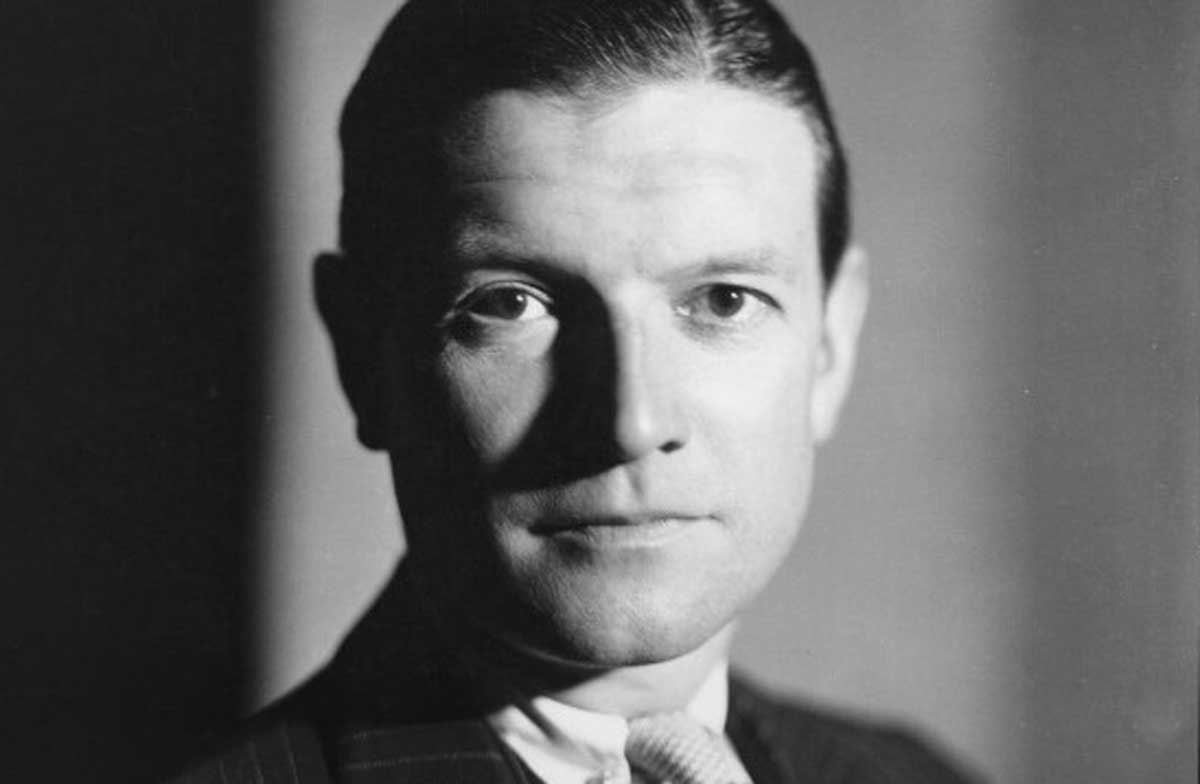 The second volume of the unexpurgated diaries of the parliamentarian and social butterfly Chips Channon covers the period spanning Chamberlain’s meeting with Hitler in October 1938 to the fall of Mussolini in July 1943. Channon not only records momentous world events, but also provides a ringside seat to British domestic politics and charts the end of his marriage and his burgeoning relationship with Peter Coats.

As before, Simon Heffer provides meticulous, witty and informative footnotes and has pulled together various versions of the diary – some were later retyped by Coats and some were recovered from a car boot sale. The great strength of the diaries is Channon’s position at the heart of government – he was Parliamentary Private Secretary to Rab Butler at the Foreign Office until July 1941 – but also his wide social circle, from the Duke and Duchess of Kent to the great society hostesses, such as Emerald Cunard. So we are treated to accounts of the various peace feelers, many new to me, which were explored during the autumn of 1939 and summer of 1940, the Parliamentary debates on Norway, the fall of France and the plotting against Churchill as prime minister.

Channon’s sympathies are clear. He is a Chamberlainite, suspicious of Anthony Eden, Duff Cooper and Winston Churchill, contemptuous of Winston’s son Randolph and half in love with Randolph’s estranged wife Pam.

A running theme is Channon’s love life, as his wife abandons him for a horse-dealer and he conducts a desultory love affair with his brother-in-law, Alan Lennox-Boyd (later a Cabinet minister), which involves whipping and a more satisfying one with Peter Coats. There is also a fascinating insight into the mysterious death of Alan’s brother, Donald, in Germany just before the outbreak of war. Did he kill himself after his homosexuality was revealed or was he executed by the Nazis as a British spy?

Channon writes well – with regard to his parliamentary duties he talks of ‘a fete worse than death’ – and is a waspish commentator: Sir Kenneth and Lady Clark are ‘a most irritating, bogus couple’ and Anne Rosse is described as Tugboat Annie as she ‘drifted from peer to peer’.

There is also plenty of gossip: Queen Mary drank a half bottle of hock at dinner and sometimes half at lunch; Lady Leconfield had a propensity for taking off all her clothes in Claridges; there’s a reference to Hitler’s homosexuality and Göring’s love of Elizabeth Arden products and various insights into the Royal Family’s attitudes to the Duke and Duchess of Windsor, including a claim that Wallis was in love with the American ambassador in Paris, William Bullitt.

Channon’s own house in Belgrave Square was damaged and there are vivid accounts of the impact of the bombing raids: ‘House after house has been wrecked; debris falls from the remaining floors, windows are gone; heaps of rubbish line the pavements; a large hospital and a synagogue still stand windowless; some streets are roped off because of time bombs.’

At the end of this volume one feels a sense of a vanishing world, with many of Channon’s contemporaries killed and others unable to sustain their previous luxurious lives. These diaries – though one suspects that some of Channon’s sexual life is missing, possibly self-censored – are a valuable source for historians of the period and I cannot wait for the next volume.

Andrew Lownie’s latest book is Traitor King: The Scandalous Exile of the Duke and Duchess of Windsor (Bonnier, 2021). 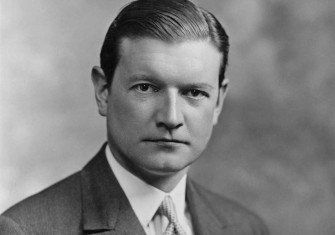